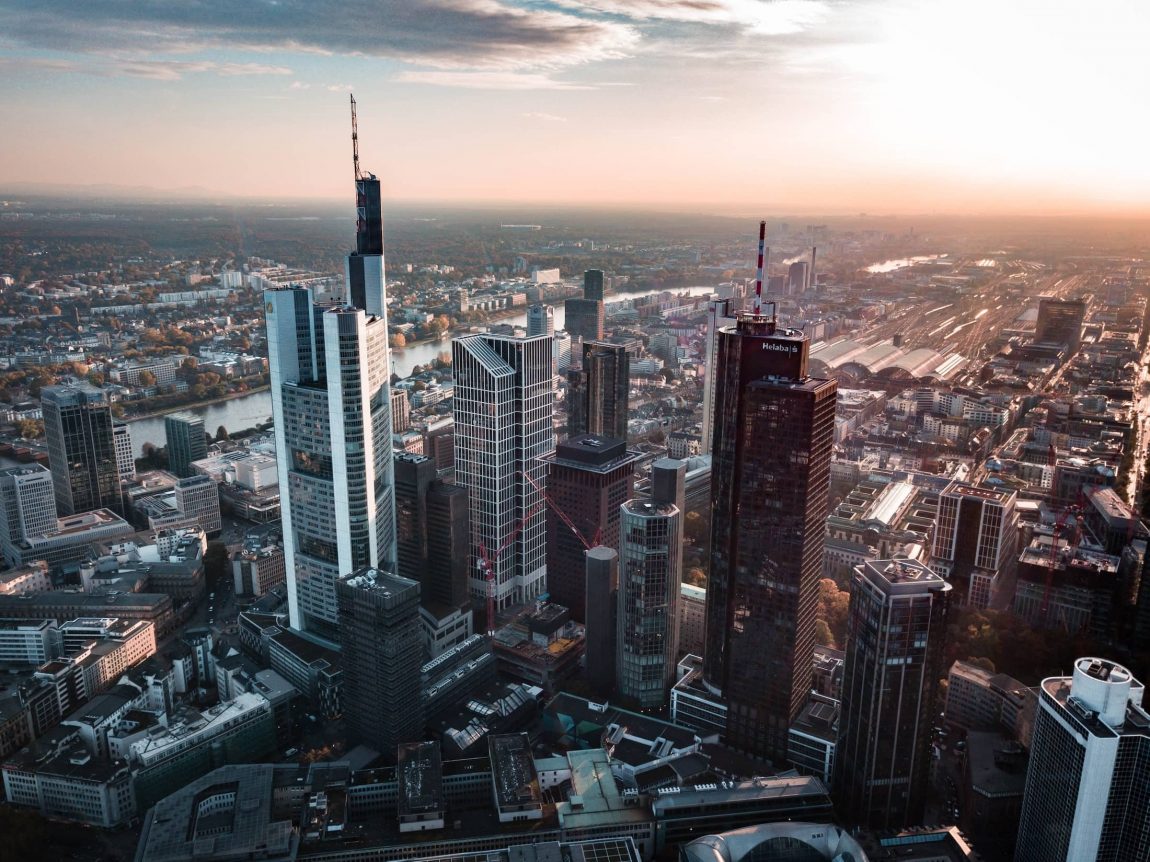 Photo by Jan-Philipp Thiele on Unsplash