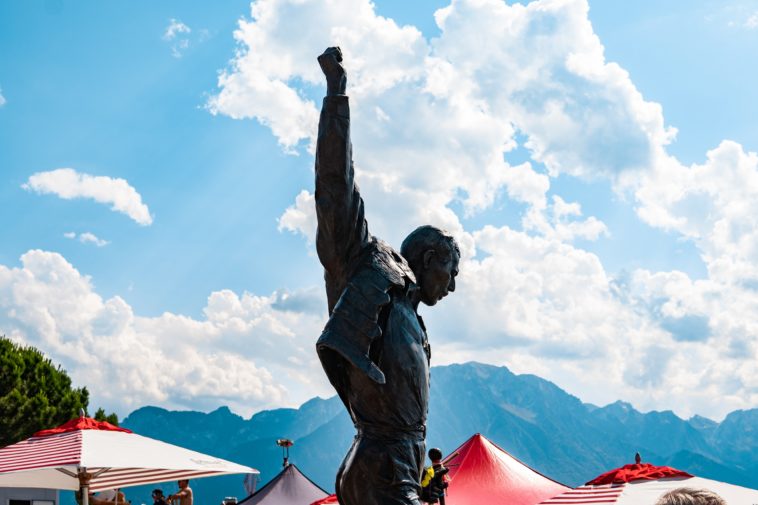 Freddie Mercury; 5 September 1946 – 24 November 1991 was a British musician, singer and songwriter, best known as the lead vocalist and lyricist of the rock band Queen. As a performer, he was known for his flamboyant stage persona and powerful vocals over a four-octave range. As a songwriter, Mercury composed many hits for Queen, including “Bohemian Rhapsody”, “Killer Queen”, “Somebody to Love”, “Don’t Stop Me Now”, “Crazy Little Thing Called Love” and “We Are the Champions”.