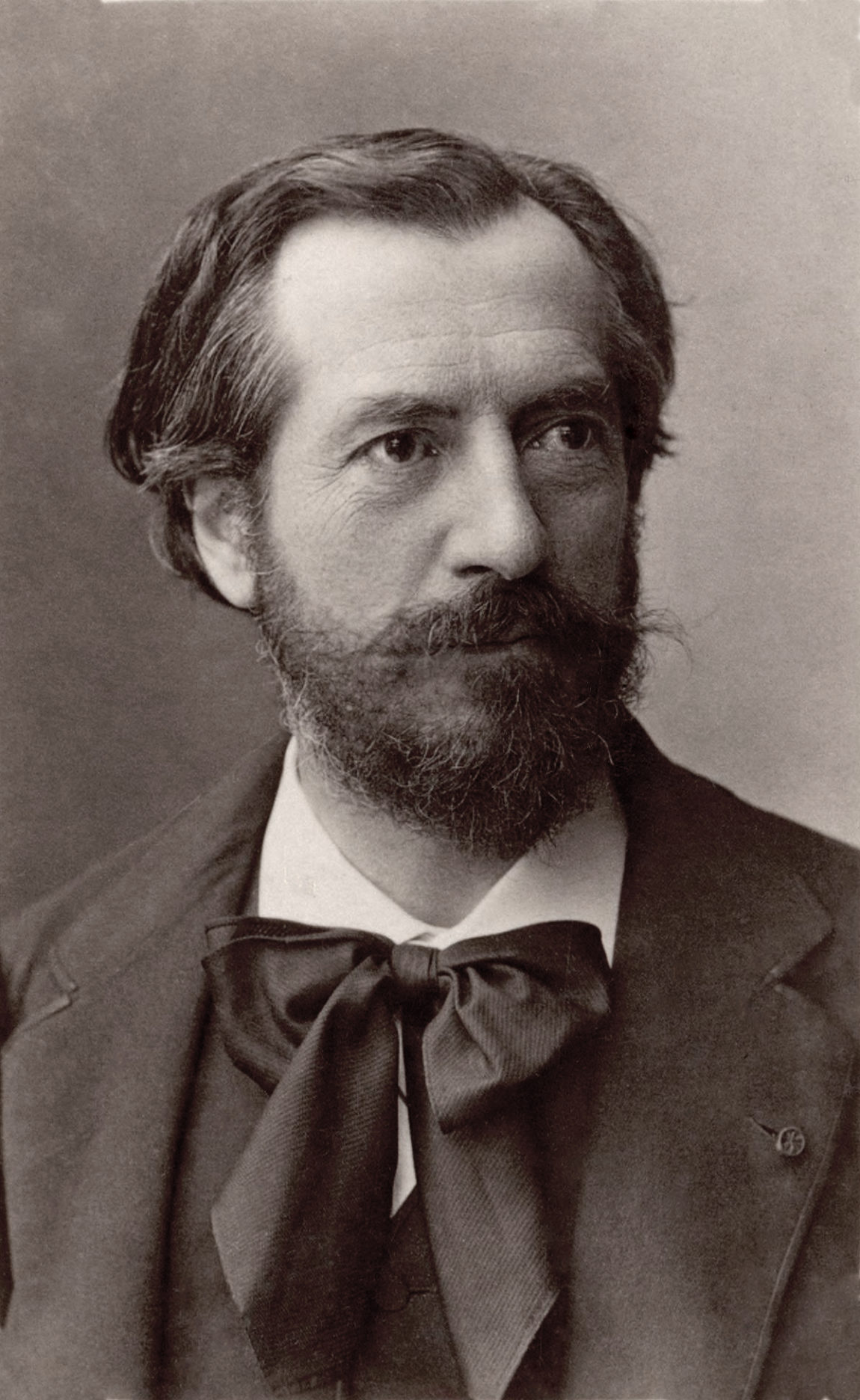 Frédéric Auguste Bartholdi (2 August 1834 – 4 October 1904) was a French sculptor who is best known for designing the Statue of Liberty.

Bartholdi was born in Colmar, France, 2 August 1834. He was born to a family of German Protestant (Alsatian) heritage, with his family name romanticized from Barthold.[4] His parents were Jean Charles Bartholdi (1791–1836) and Augusta Charlotte Bartholdi (née Beysser; 1801–1891). Frédéric Auguste Bartholdi was the youngest of their four children, and one of only two to survive infancy, along with the oldest brother, Jean-Charles, who became a lawyer and editor.[citation needed]Bartholdi’s father, a property owner and counselor to the prefecture, died when Bartholdi was two years old. Afterwards, Bartholdi moved with his mother and his older brother Jean-Charles to Paris, where another branch of their family resided.[4] With the family often returning to spend long periods of time in Colmar, the family maintained ownership and visited their house in Alsace, which later became the Bartholdi Museum. While in Colmar, Bartholdi took drawing lessons from Martin Rossbach. In Paris, he studied sculpture with Antoine Étex. He also studied architecture under Henri Labrouste and Eugène-Emmanuel Viollet-le-Duc.[4]Bartholdi attended the Lycée Louis-le-Grand in Paris, and received a baccalauréat in 1852. He then went on to study architecture at the École nationale supérieure des Beaux-Arts[citation needed] as well as painting under Ary Scheffer  in his studio in the Rue Chaptal, now the Musée de la Vie Romantique.[citation needed] Later, Bartholdi turned his attention to sculpture, which afterward exclusively occupied him and his life.