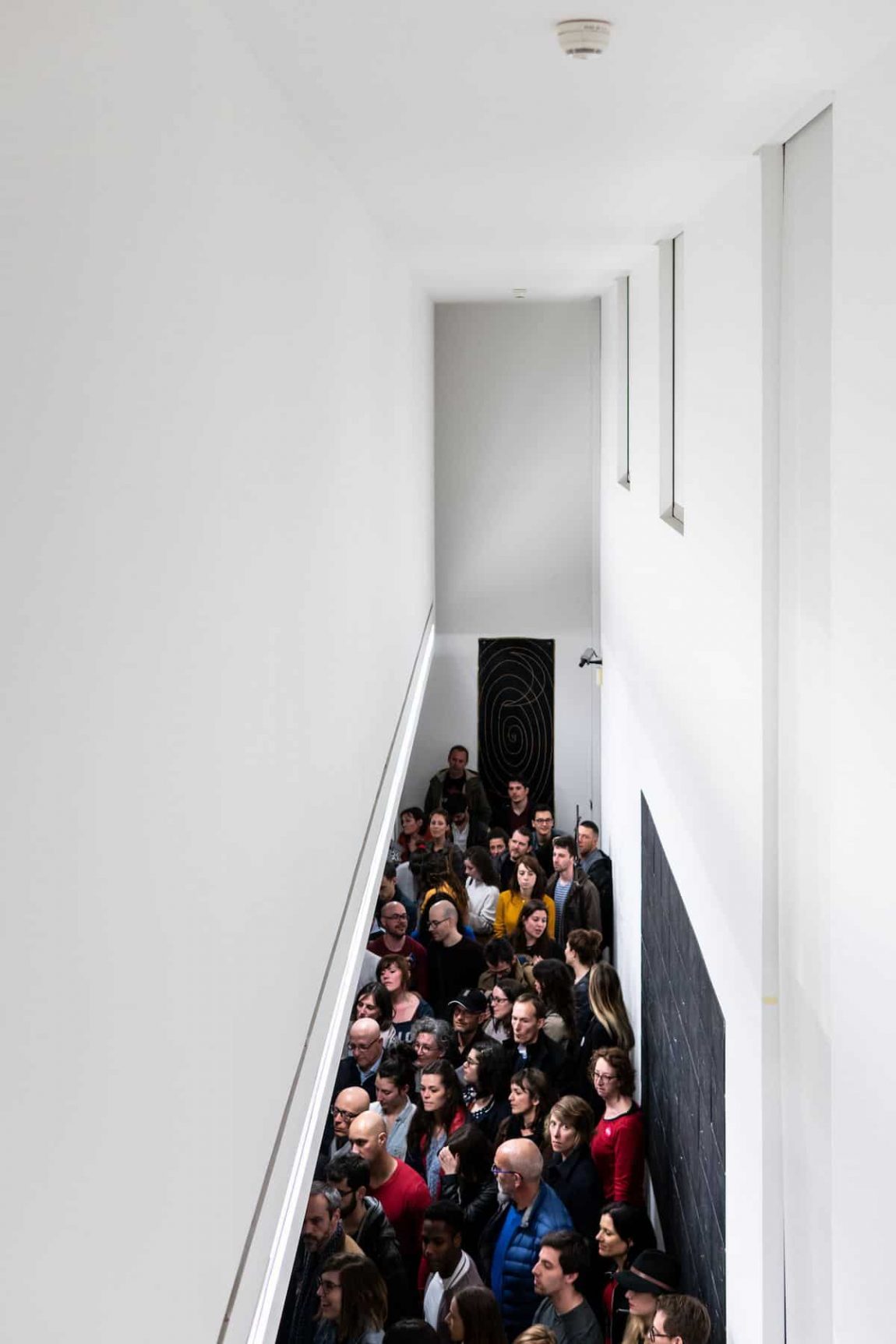 Photo by Matthieu Joannon on Unsplash

The French are a Western Romance nation that share a common French culture and speak the French language as a mother tongue. Historically, the French population are descended from peoples of Celtic, Latin and Germanic origin, and are today a mixture of several ethnic groups. Within France, the French are defined by citizenship, regardless of ancestry or country of residence.