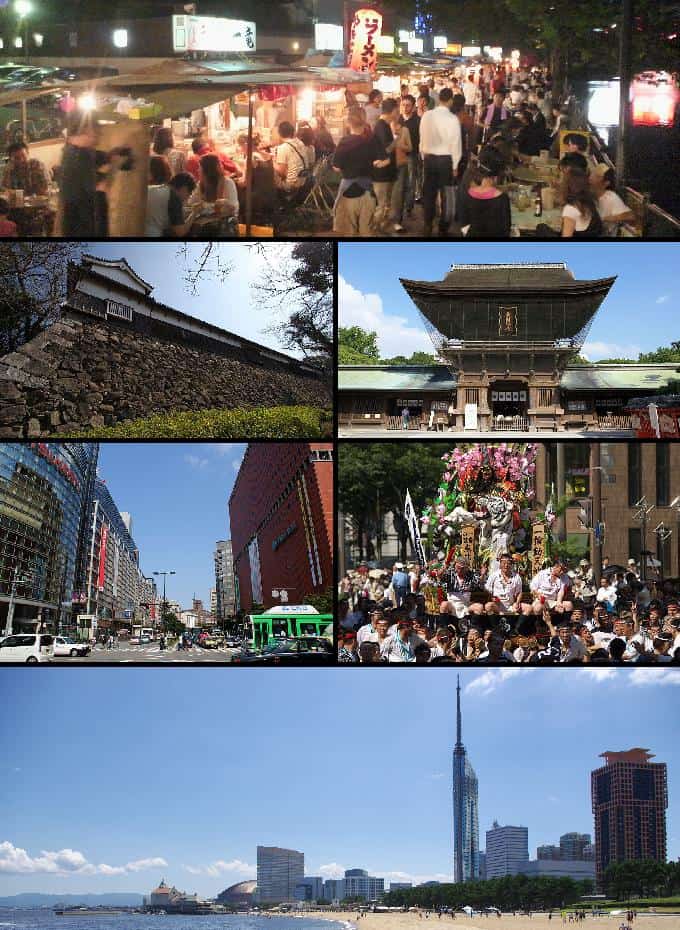 is the capital city of Fukuoka Prefecture and is situated on the northern shore of the island of Kyushu in Japan. Ranked 12th of the world’s most livable cities in the magazine Monocle in 2012, Fukuoka was praised for its green spaces in a metropolitan setting. It is the most populous city in Kyushu, followed by Kitakyushu. It is the largest city and metropolitan area west of Keihanshin. The city was designated on April 1, 1972, by government ordinance.