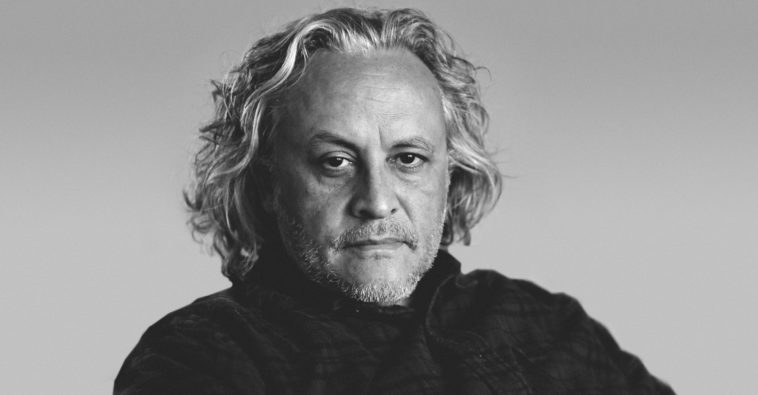 Gabriel Orozco (born April 27, 1962) is a Mexican artist, born in Jalapa, Veracruz, Mexico, and educated at the Escuela Nacional de Artes Plásticas between 1981 and 1984 and at the Circulo de Bellas Artes in Madrid between 1986 and 1987. Orozco gained his reputation in the early 1990s with his exploration of drawing, photography, sculpture and installation. In 1998 Francesco Bonami called him “one of the most influential artists of this decade, and probably the next one too.