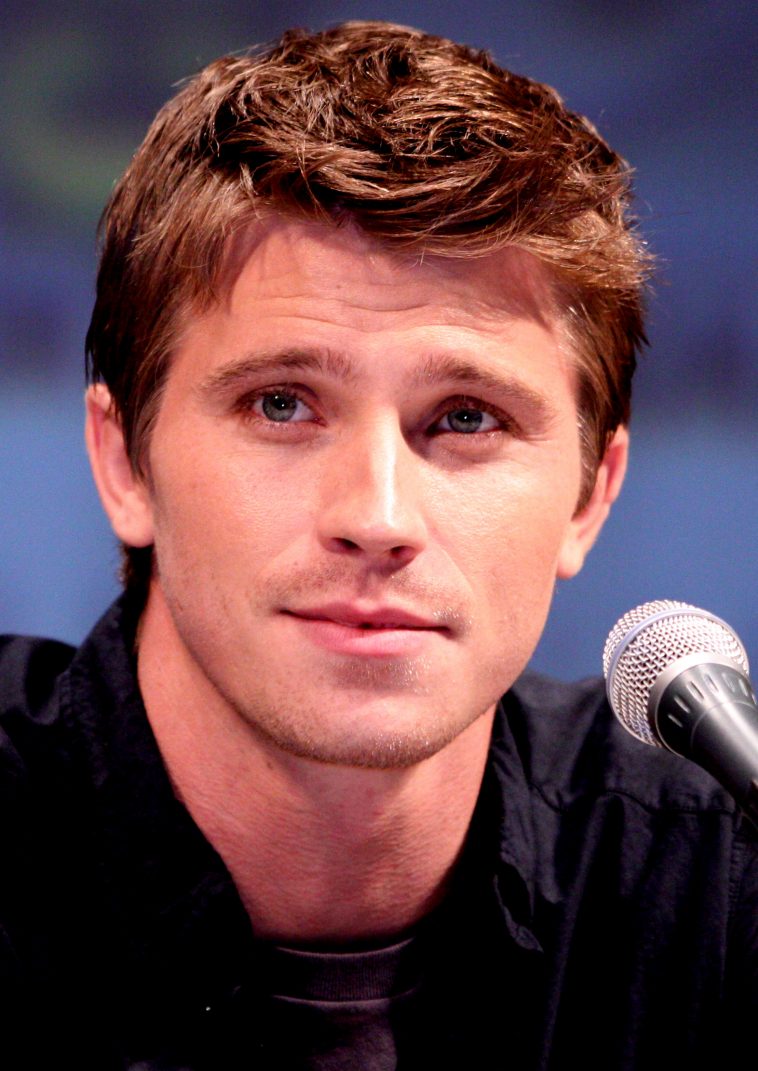 Garrett John Hedlund (born September 3, 1984) is an American actor known for his roles in the films Friday Night Lights, Four Brothers, Eragon, Country Strong, for his role as Patroclus in the movie Troy, as Sam Flynn in Tron: Legacy and as Dean Moriarty in the film On the Road.