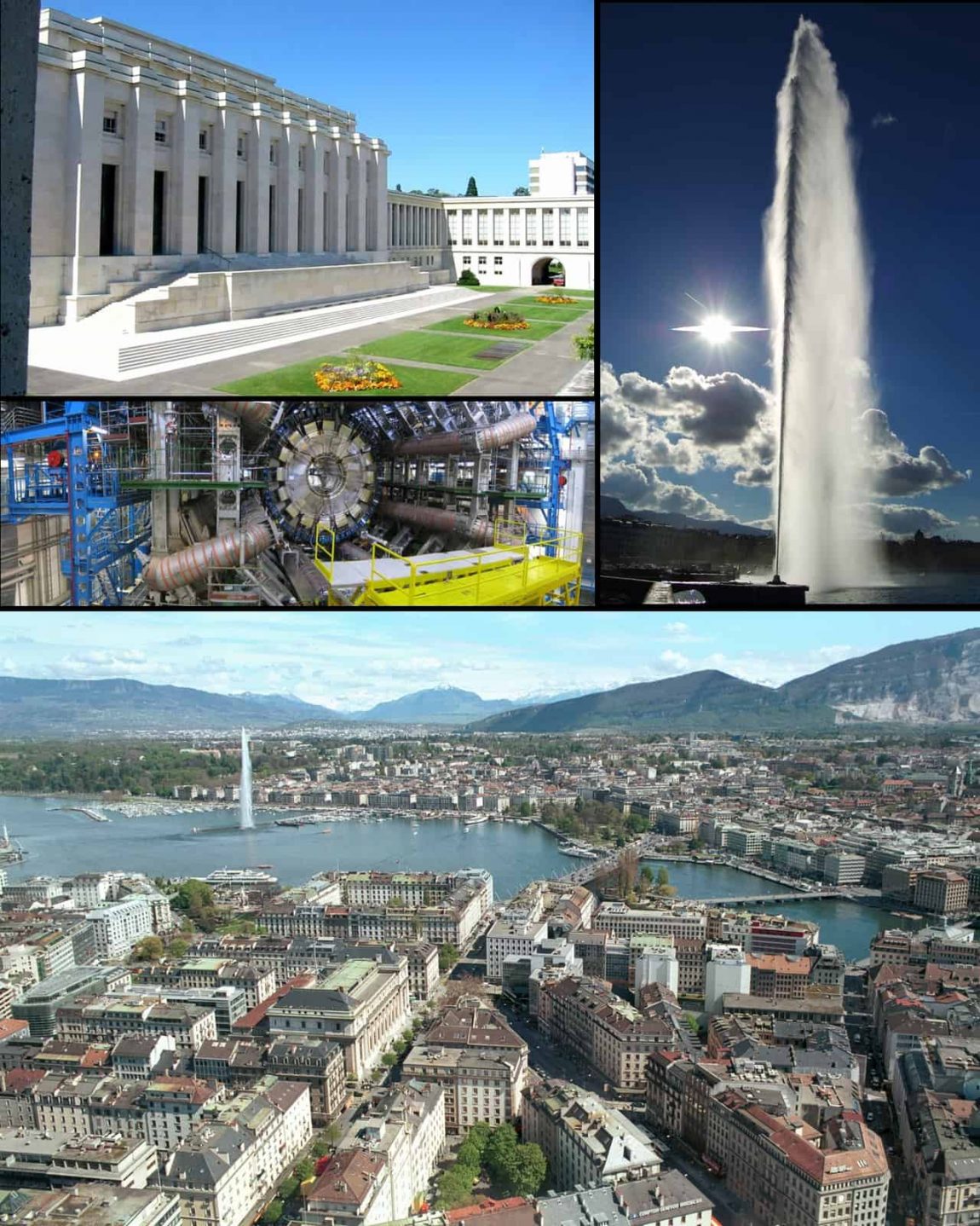 Geneva is the second most populous city in Switzerland and is the most populous city of Romandy, the French-speaking part of Switzerland. Situated where the Rhone exits Lake Geneva, it is the capital of the Republic and Canton of Geneva. The municipality (ville de Genève) has a population (as of June 2012) of 192,385, and the canton (République et Canton de Genève, which includes the city) has 468,194 residents.