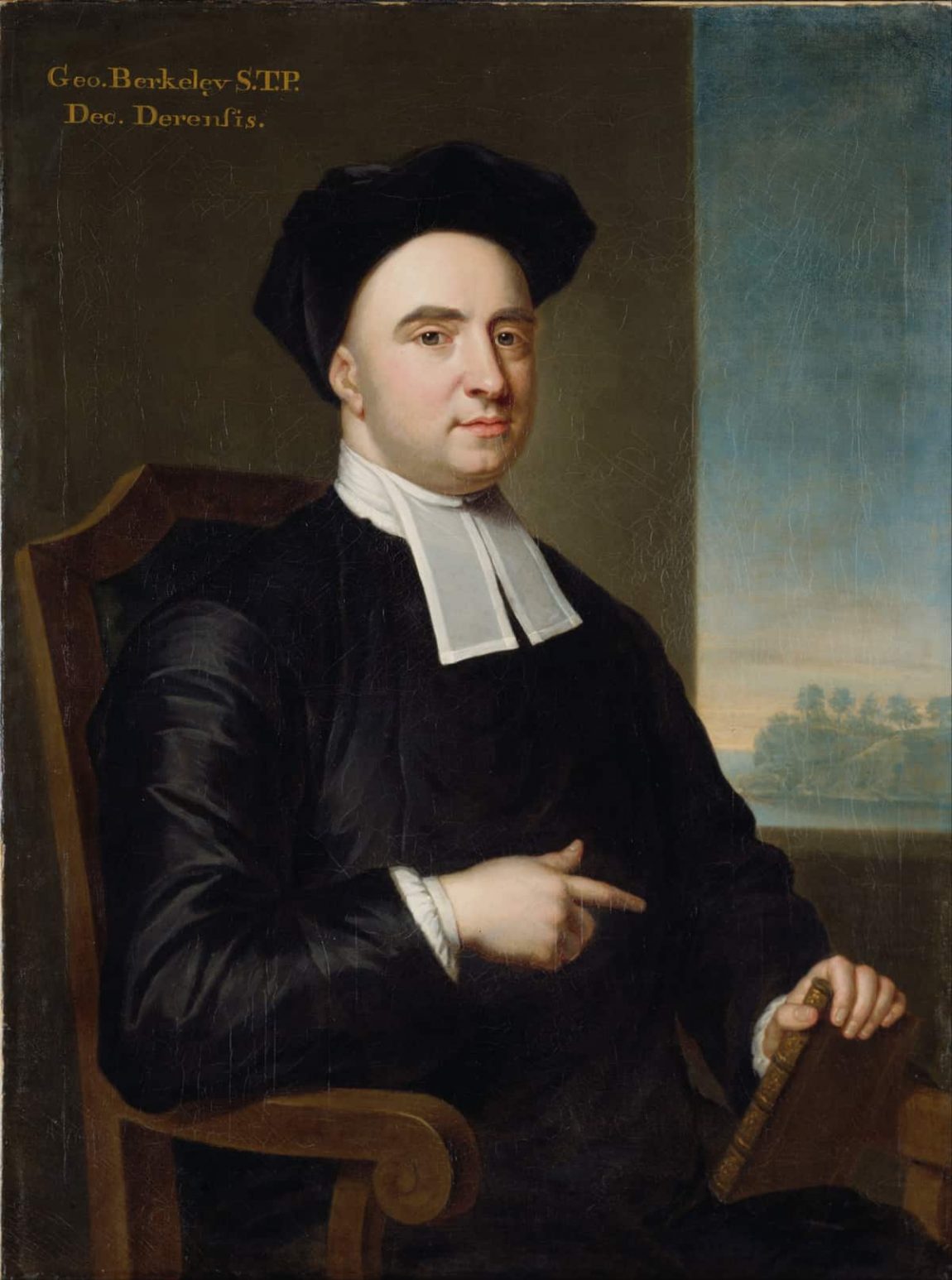 George Berkeley, also known as Bishop Berkeley, was an Anglo-Irish philosopher whose primary achievement was the advancement of a theory he called “immaterialism” (later referred to as “subjective idealism” by others). This theory denies the existence of material substance and instead contends that familiar objects like tables and chairs are only ideas in the minds of perceivers, and as a result cannot exist without being perceived.