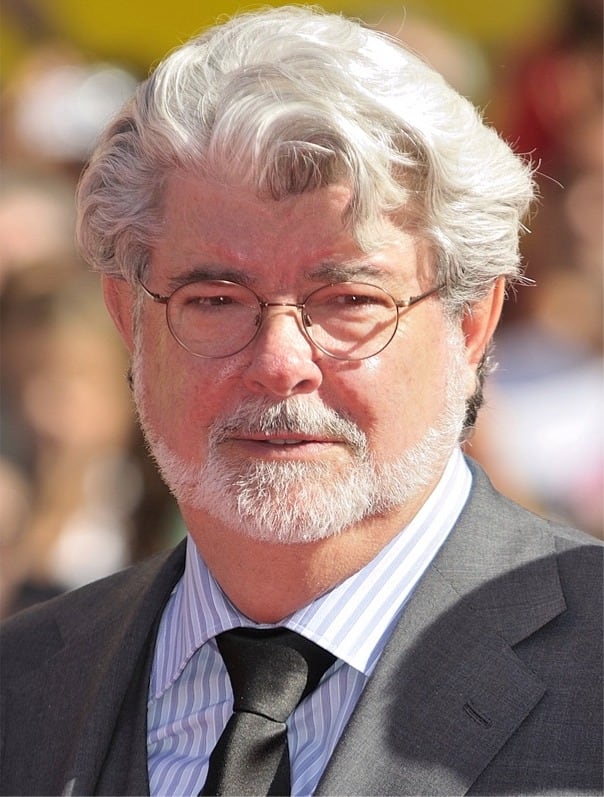 George Walton Lucas, Jr. (born May 14, 1944) is an American film producer, screenwriter, director, and entrepreneur. He founded Lucasfilm Limited and led the company as chairman and chief executive before selling it to The Walt Disney Company on October 30, 2012. He is best known as the creator of the space opera franchise Star Wars and the archaeologist-adventurer character Indiana Jones. Lucas is one of the American film industry’s most financially successful filmmakers.