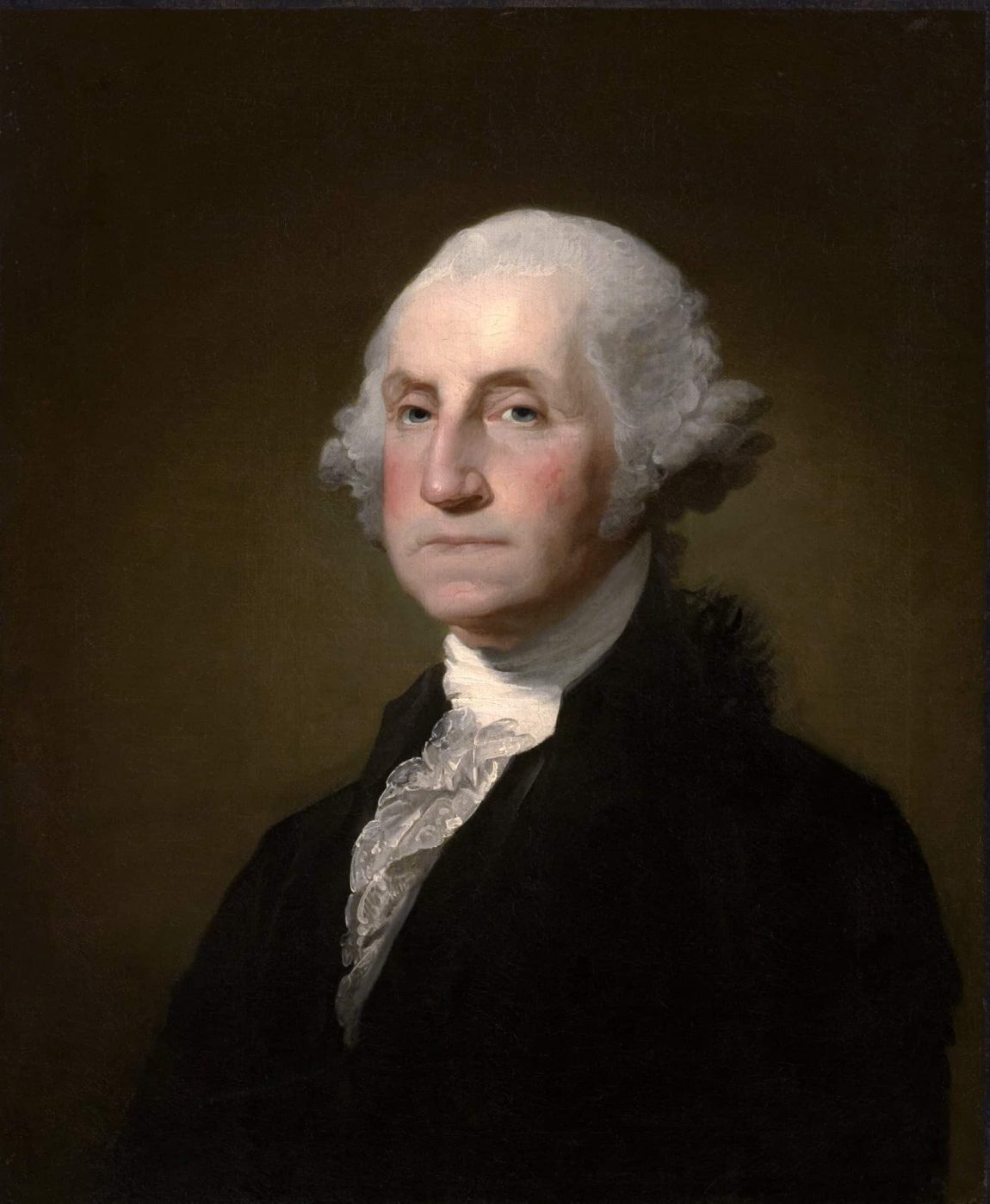 George Washington (February 22, 1732  – December 14, 1799) was one of the Founding Fathers of the United States, serving as the commander-in-chief of the Continental Army during the American Revolutionary War. He also presided over the convention that drafted the Constitution, which replaced the Articles of Confederation. The Constitution established the position of President of the United States, which Washington was the first to hold.