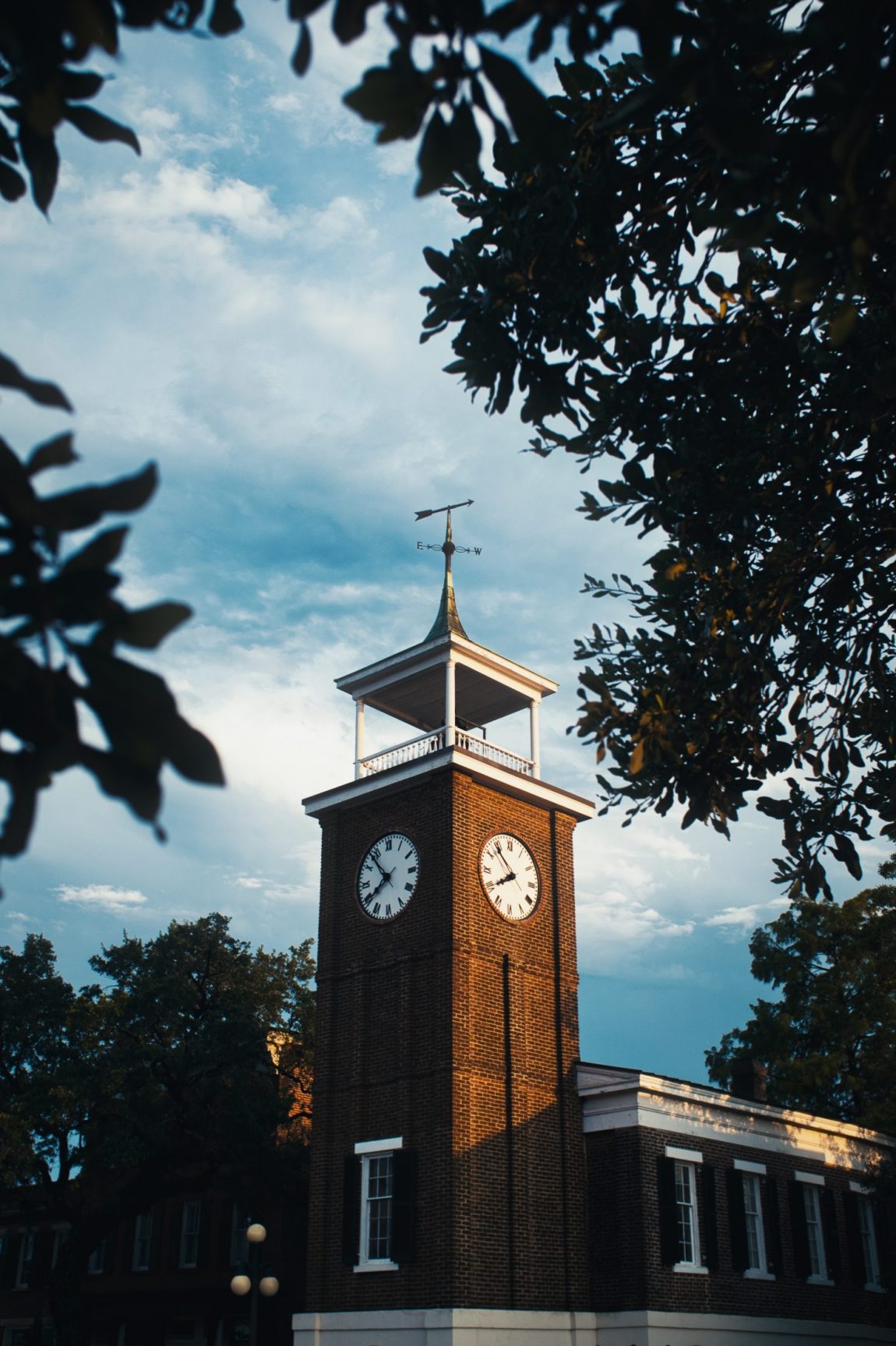 Georgetown is a historic neighborhood, commercial, and entertainment district located in northwest Washington, D.C. , situated along the Potomac River. Founded in 1751, the port of Georgetown predated the establishment of the federal district and the City of Washington by 40 years. Georgetown remained a separate municipality until 1871, when the United States Congress created a new consolidated government for the whole District of Columbia.