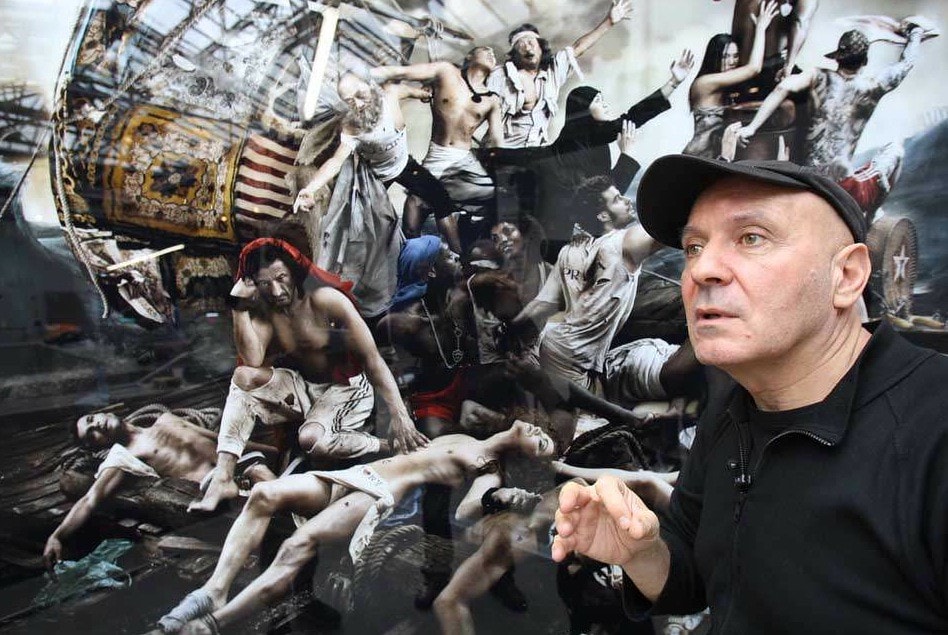 Gérard Rancinan is a French photographer whose work has appeared in publications such as Sports Illustrated, Time, and Life. Born in Talence, south-west France near Bordeaux region, Gérard Rancinan started his career at the Sygma press agency. His images have earned him a number of prizes, including four World Press Awards. During a recent Etude Million auction at Drouot (2008), Gérard Rancinan became one of the highest ranked photographers in France.