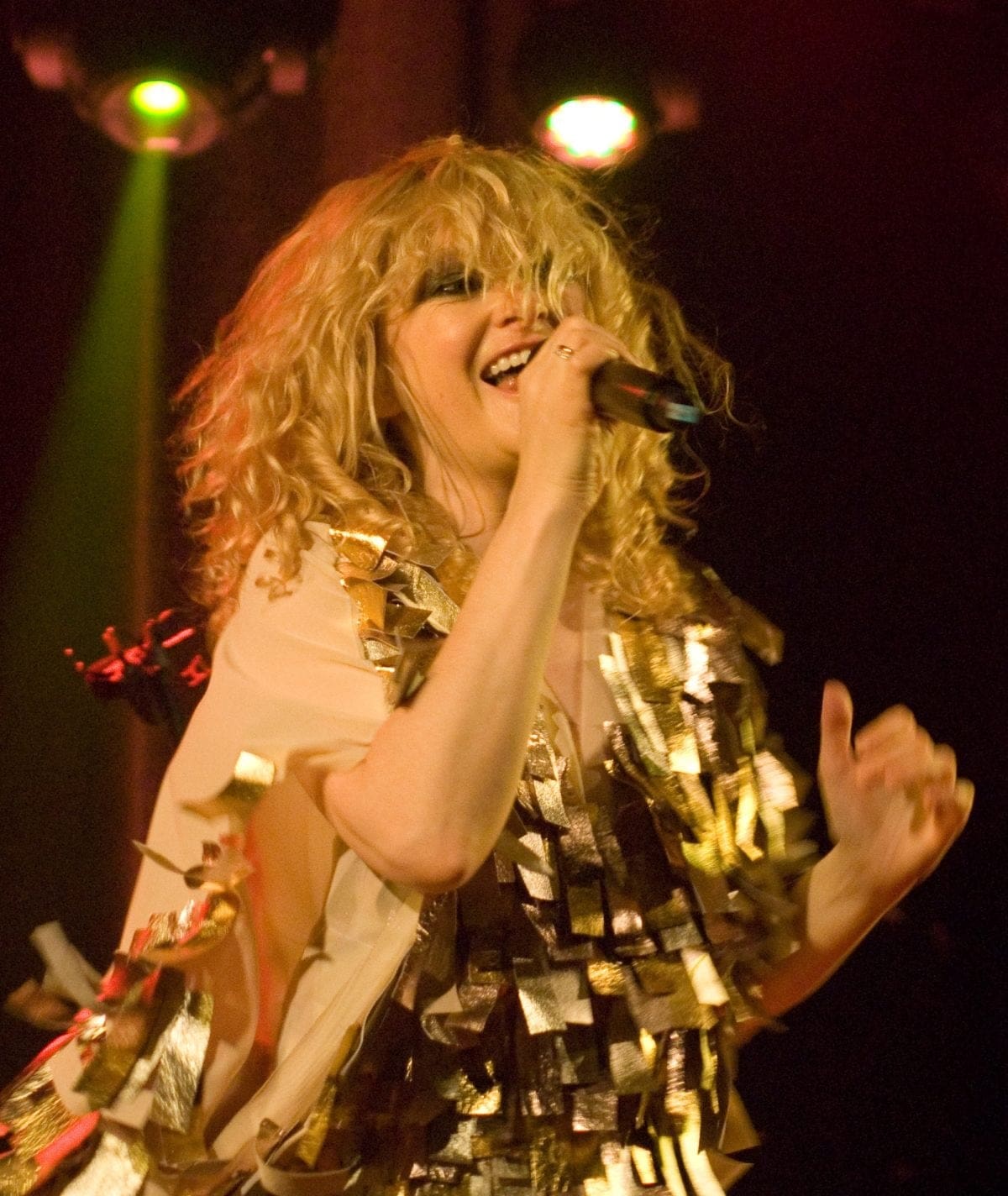 Goldfrapp is an English electronic music duo from London, formed in 1999. The duo consists of Alison Goldfrapp and Will Gregory (synthesizer). Despite favourable reviews and a short-listing for the Mercury Prize, the ambient sound of their 2000 debut studio album Felt Mountain did not chart highly. Goldfrapp’s second album Black Cherry, which incorporated glam rock and synthpop sounds into their music, was released in 2003.