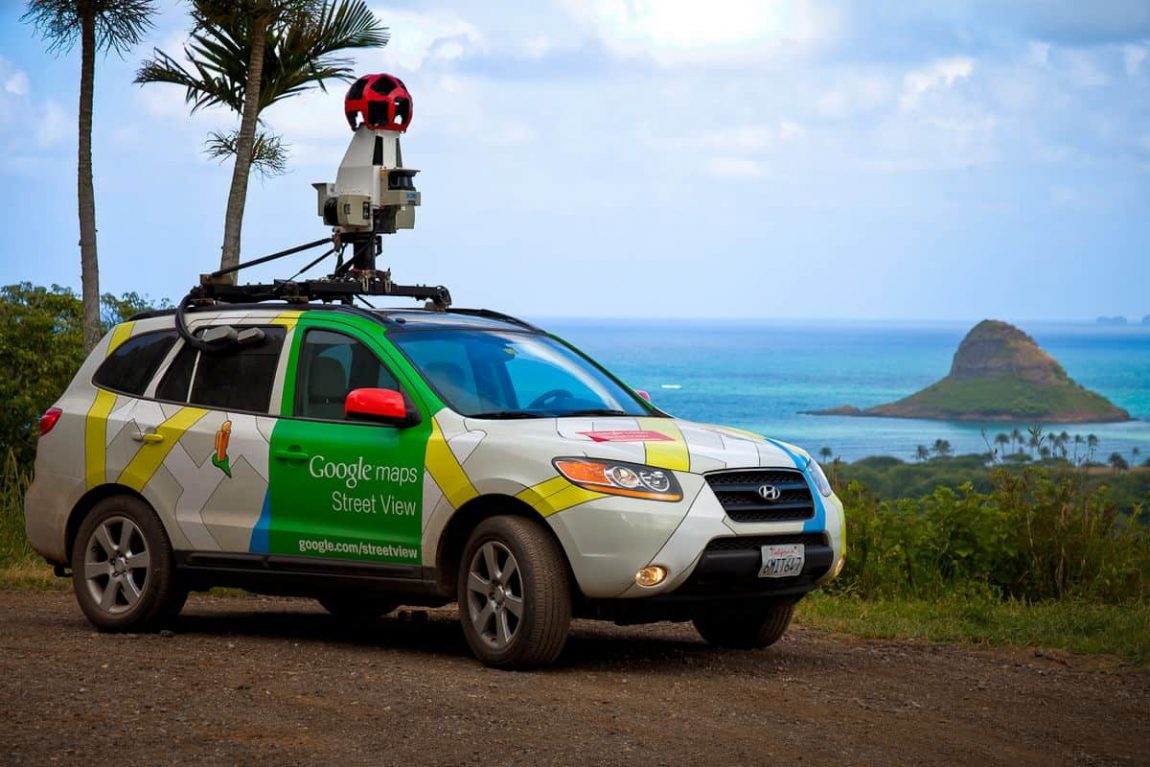 Google Street View is a technology featured in Google Maps and Google Earth that provides panoramic views from positions along many streets in the world. It was launched on May 25, 2007, in several cities in the United States, and has since expanded to include cities and rural areas worldwide. Where available, Street View images appear after zooming in beyond the highest zooming level in maps and satellite images, and also by dragging a “pegman” icon onto a location on a map.