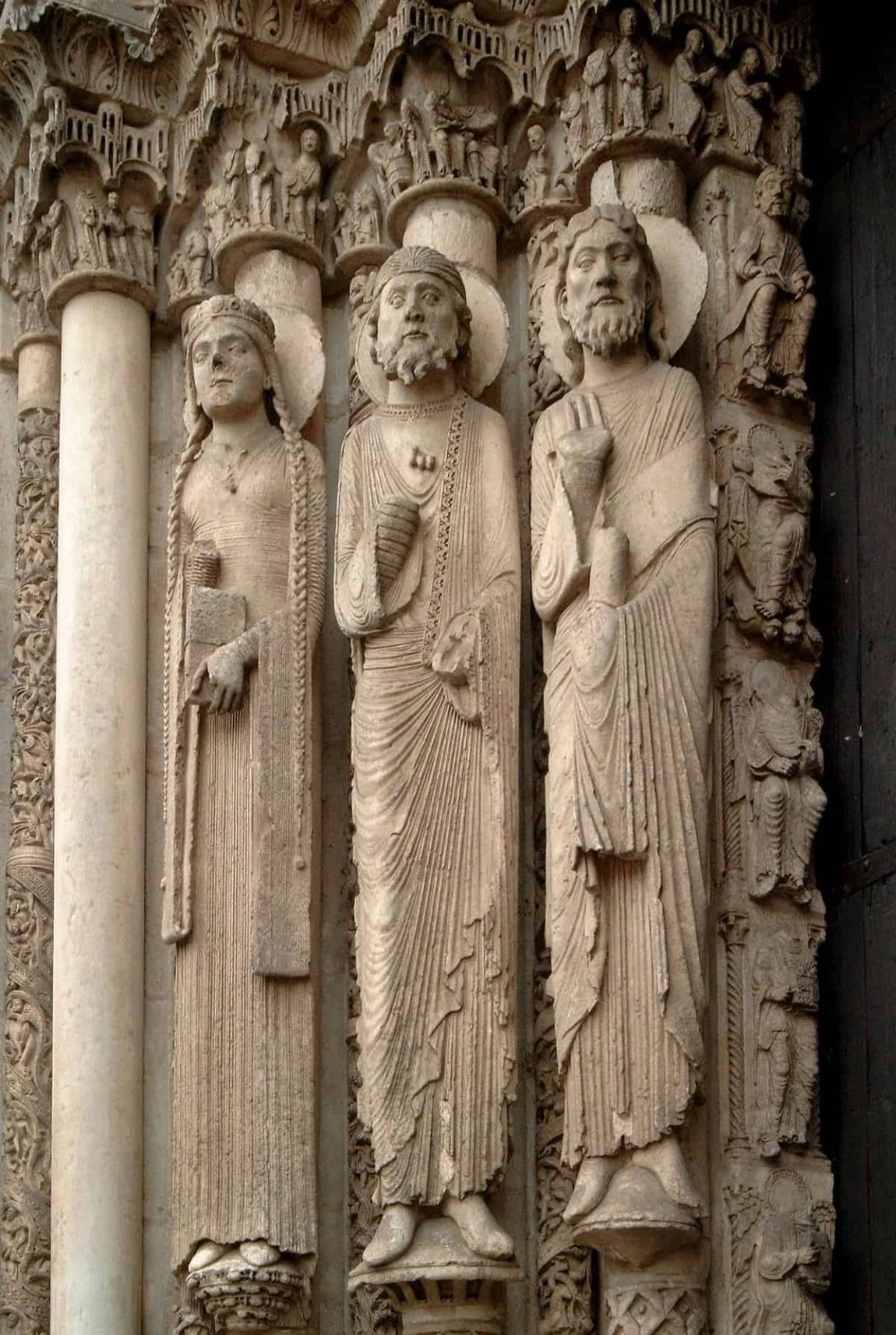 Gothic art was a style of Medieval art that developed in France out of Romanesque art in the mid-12th century, led by the concurrent development of Gothic architecture. It spread to all of Western Europe, but took over art more completely north of the Alps, never quite effacing more classical styles in Italy. In the late 14th century, the sophisticated court style of International Gothic developed, which continued to evolve until the late 15th century.