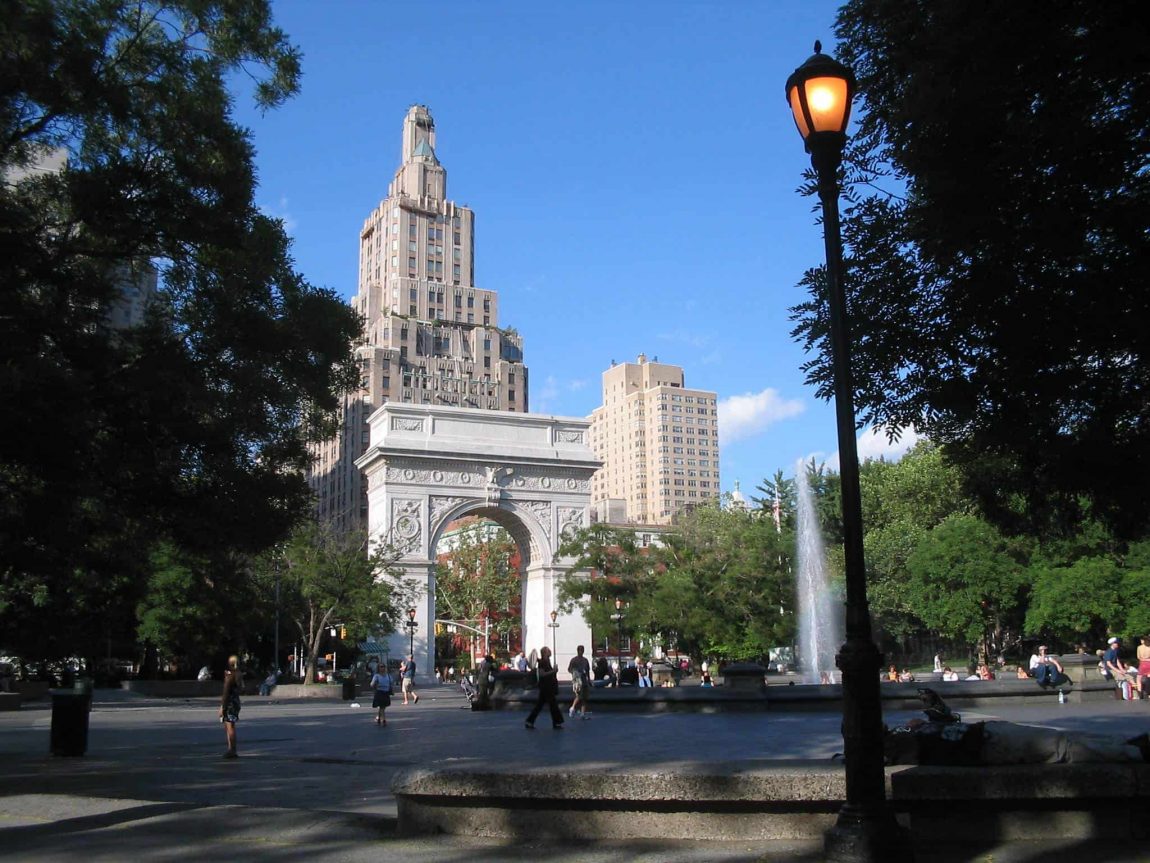 Greenwich Village, often referred to in New York as simply “the Village”, is a largely residential neighborhood on the west side of Lower Manhattan in New York City. A large majority of the district is home to upper middle class families. Greenwich Village, however, was known in the late 19th to mid 20th centuries as an artists’ haven, the bohemian capital, and the East Coast birthplace of the Beat movement.