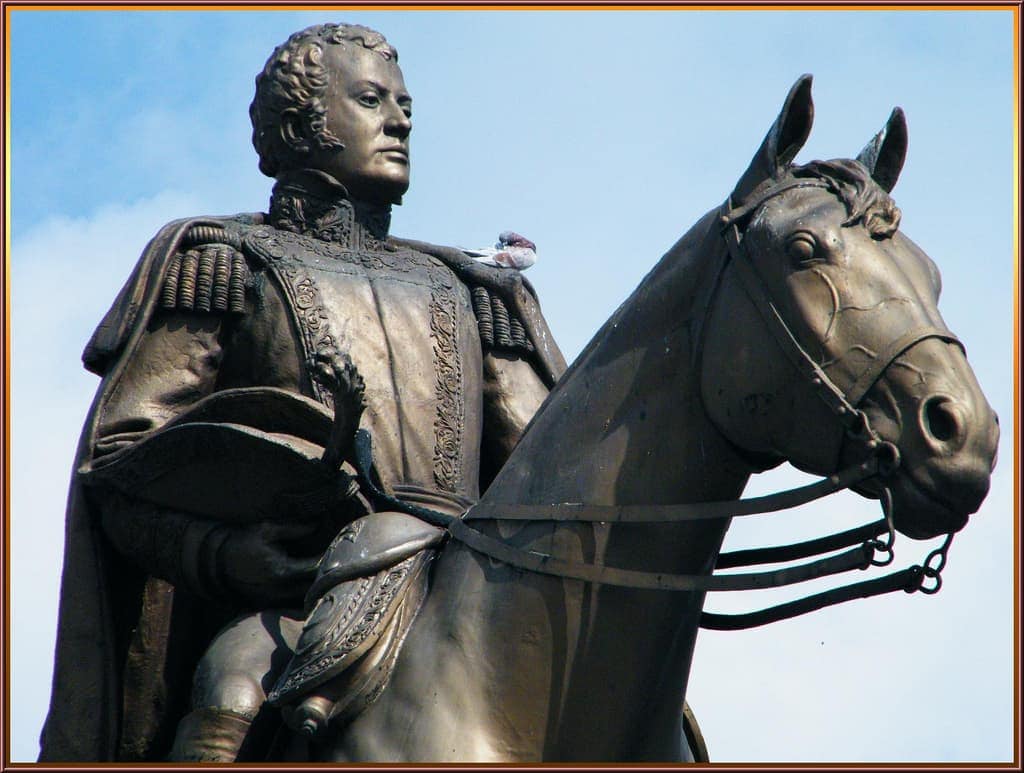 Guadalupe Victoria (29 September 1786 – 21 March 1843), born José Miguel Ramón Adaucto Fernández y Félix, was a Mexican politician and military officer who fought for independence against the Spanish Empire in the Mexican War of Independence. He was a deputy in the Mexican Chamber of Deputies for Durango and a member of the Supreme Executive Power. He also served as the first president of Mexico.