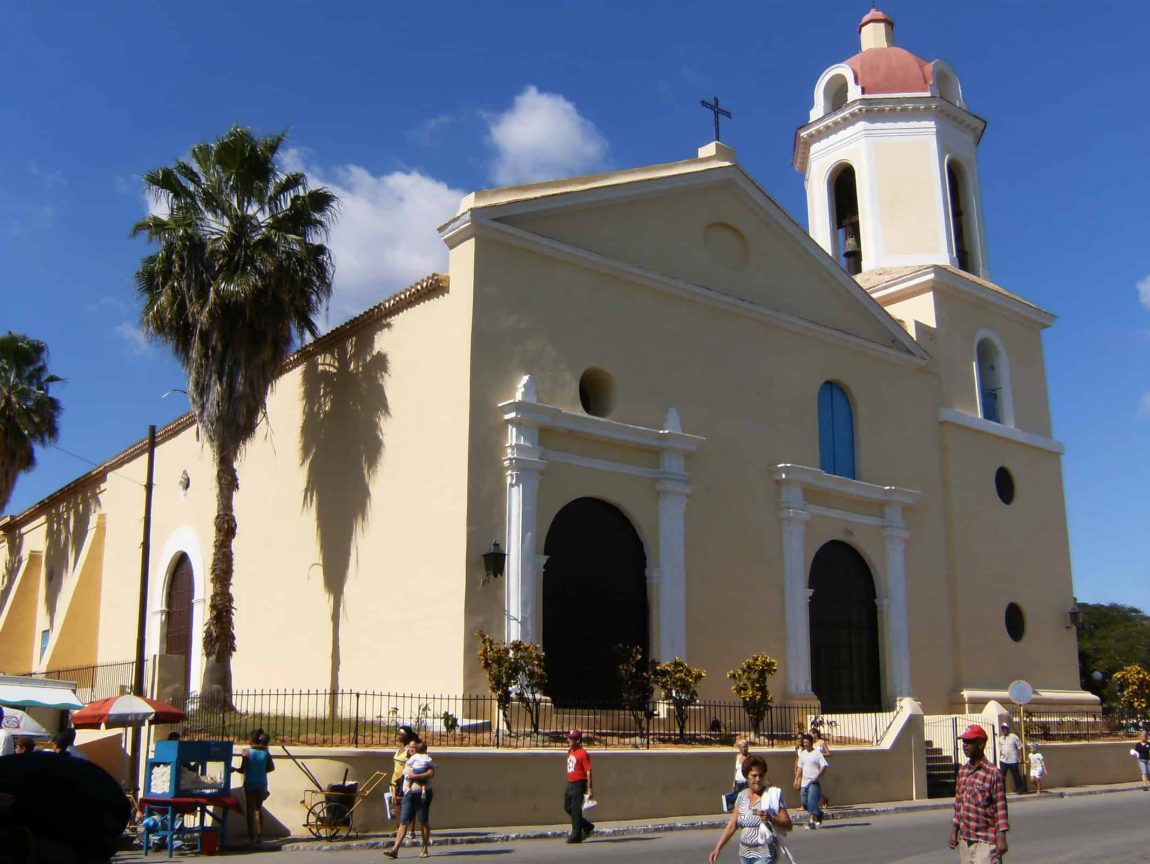 Guanabacoa is a colonial township in eastern Havana, Cuba, and one of the 15 municipalities (or boroughs) of the city. It is famous for its historical Santería and is home to the first African Cabildo in Havana. It was the site of the Battle of Guanabacoa, a skirmish between British and Spanish troops during the Battle of Havana during the Seven Years’ War.