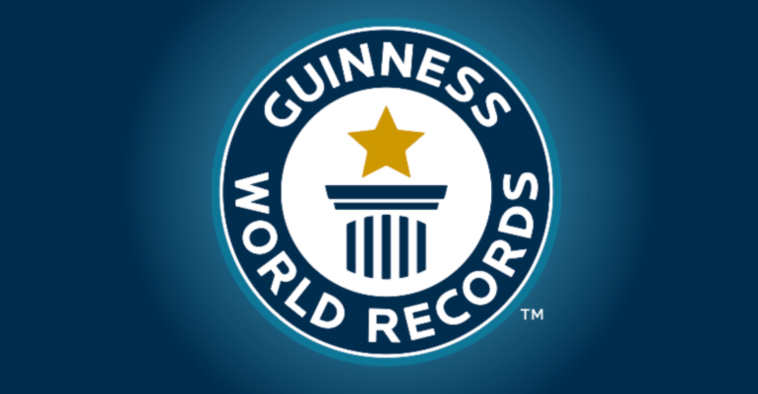 Guinness World Records, known until 2000 as The Guinness Book of Records (and in previous U.S. editions as The Guinness Book of World Records), is a reference book published annually, containing a collection of world records, both human achievements and the extremes of the natural world. The book itself holds a world record, as the best-selling copyrighted book series of all time. It is also one of the most frequently stolen books from public libraries in the United States.