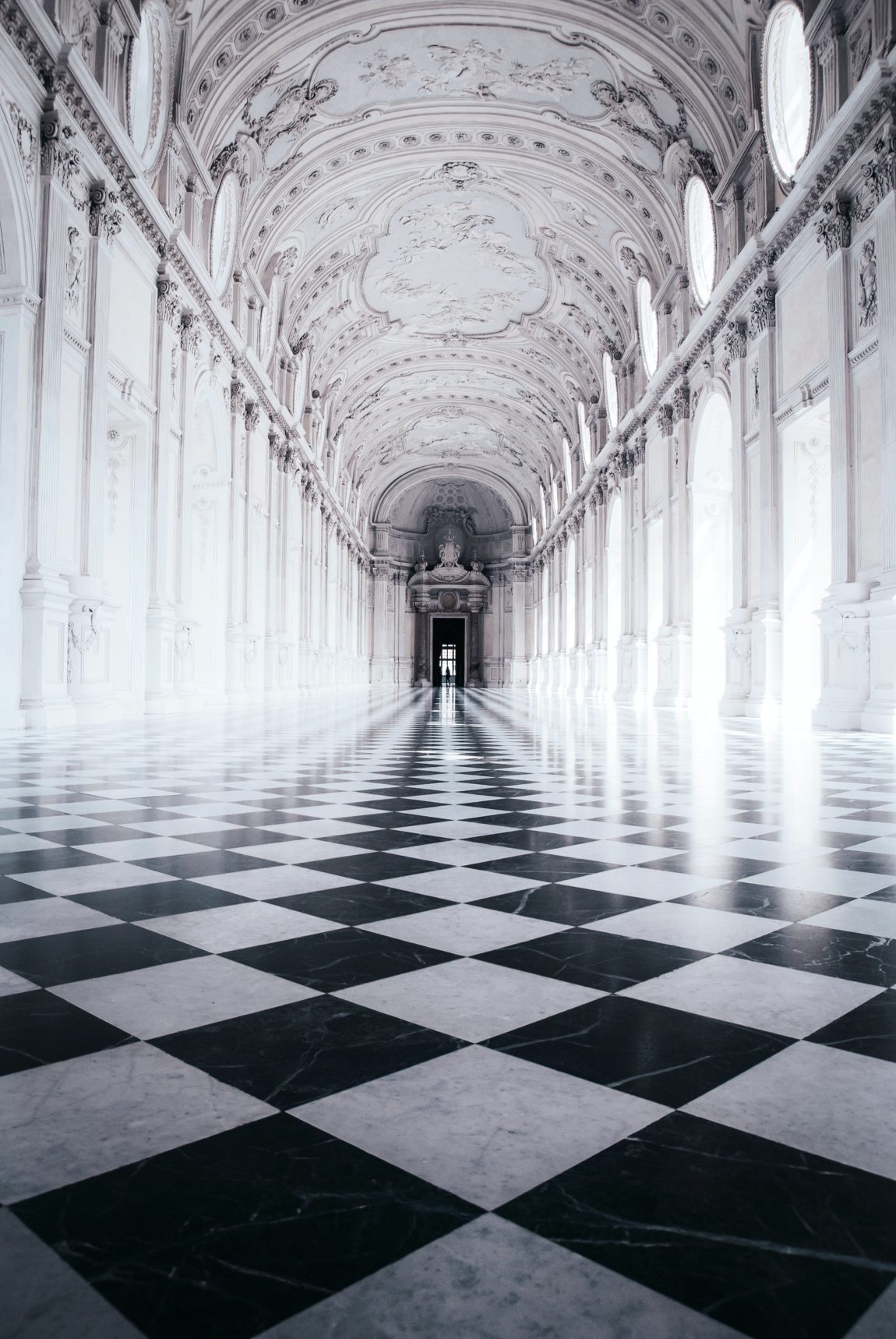 In architecture, a hall is fundamentally a relatively large space enclosed by a roof and walls. In the Iron Age, a mead hall was such a simple building and was the residence of a lord and his retainers. Later, rooms were partitioned from it, so that today the hall of a house is the space inside the front door through which the rooms are reached….