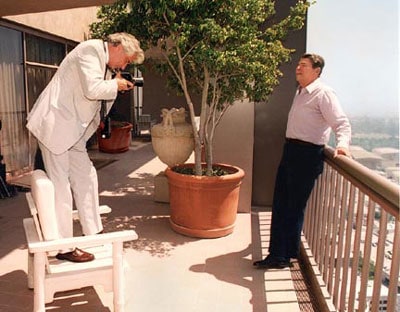 Harry James Benson, CBE is a Scottish photographer whose pictures have appeared in publications including Life, Vanity Fair, People and The New Yorker. Benson was assigned to travel with The Beatles on their first American tour in 1964. One of his most recognisable images shows the band in a gleeful pillow fight in a hotel room.