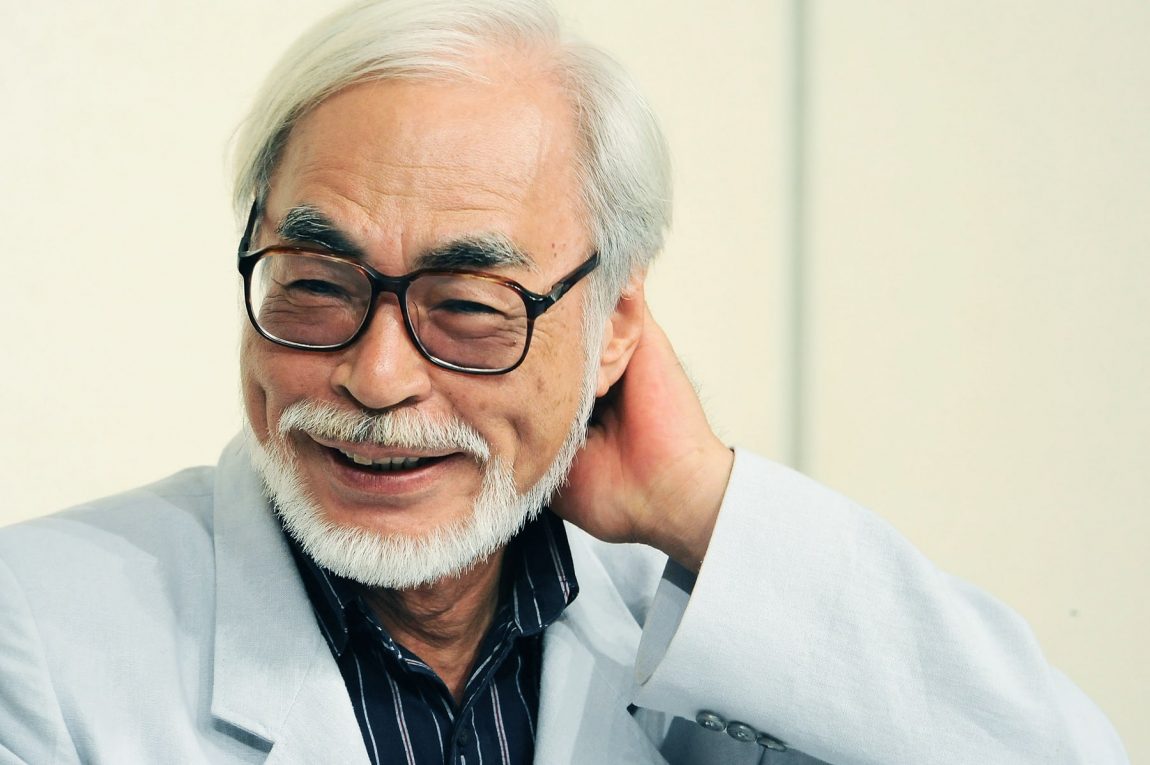 Hayao Miyazaki is a Japanese film director, animator, manga artist, producer, and screenwriter. Through a career that has spanned over fifty years, Miyazaki has attained international acclaim as a maker of anime feature films and, along with Isao Takahata, co-founded Studio Ghibli, a film and animation studio. The success of Miyazaki’s films has invited comparisons with American animator Walt Disney, British animator Nick Park and American director Robert Zemeckis.