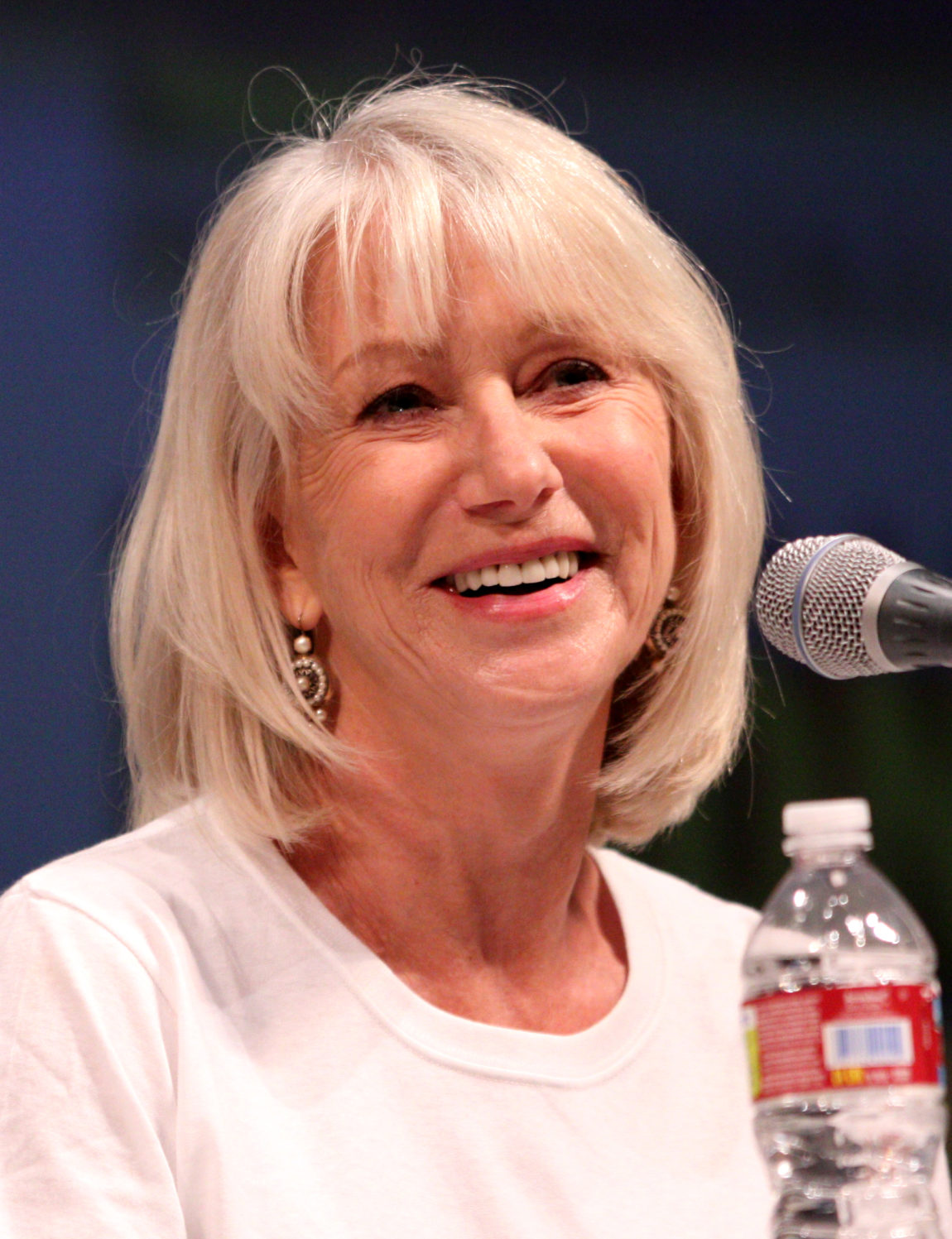 Dame Helen Lydia Mirren (née Mironoff; born 26 July 1945), DBE, is an English actor. Mirren has won an Academy Award, four BAFTAs, three Golden Globes, four Emmy Awards, and two Cannes Film Festival Best Actress Awards. In 2003, she received a damehood for services to the performing arts at a ceremony at Buckingham Palace. Mirren began her acting career with the Royal Shakespeare Company in the latter half of the 1960s.