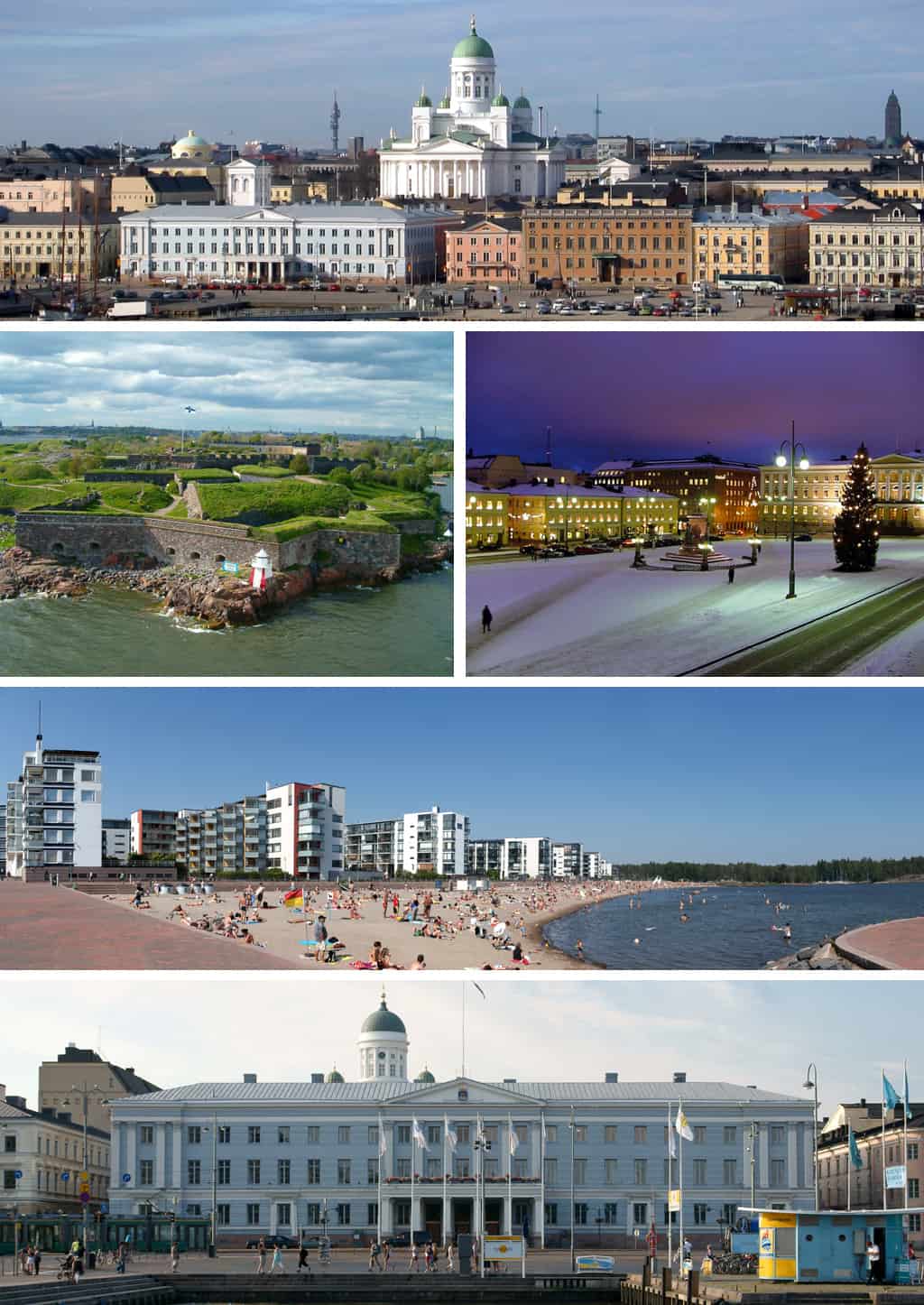 Helsinki is the capital and largest city of Finland. It is in the region of Uusimaa, located in southern Finland, on the shore of the Gulf of Finland, an arm of the Baltic Sea. Helsinki has a population of, an urban population of 1,159,211 (31 December 2011) and a metropolitan population of 1,361,506, making it by far the most populous municipality and urban area in Finland.