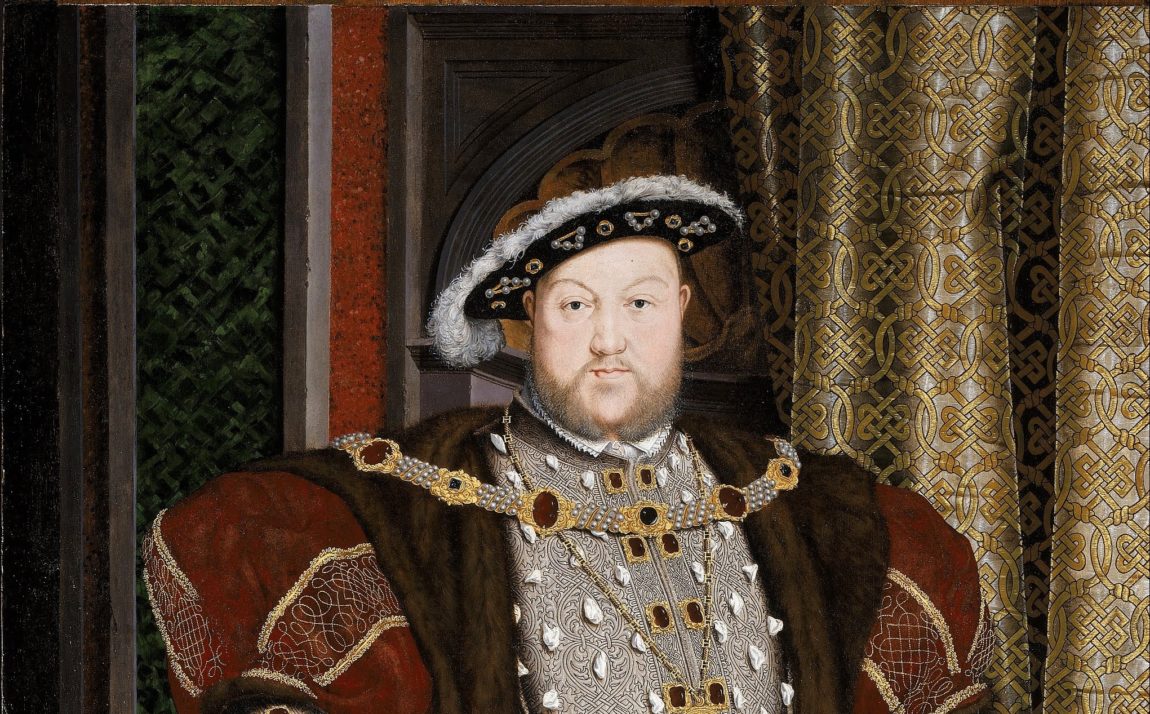 Henry VIII (28 June 1491 – 28 January 1547) was king of England from 21 April 1509 until his death. He was lord, and later king, of Ireland, as well as continuing the nominal claim by the English monarchs to the Kingdom of France. Henry was the second monarch of the Tudor dynasty, succeeding his father, Henry VII. Besides his six marriages, Henry VIII is known for his role in the separation of the Church of England from the Roman Catholic Church.