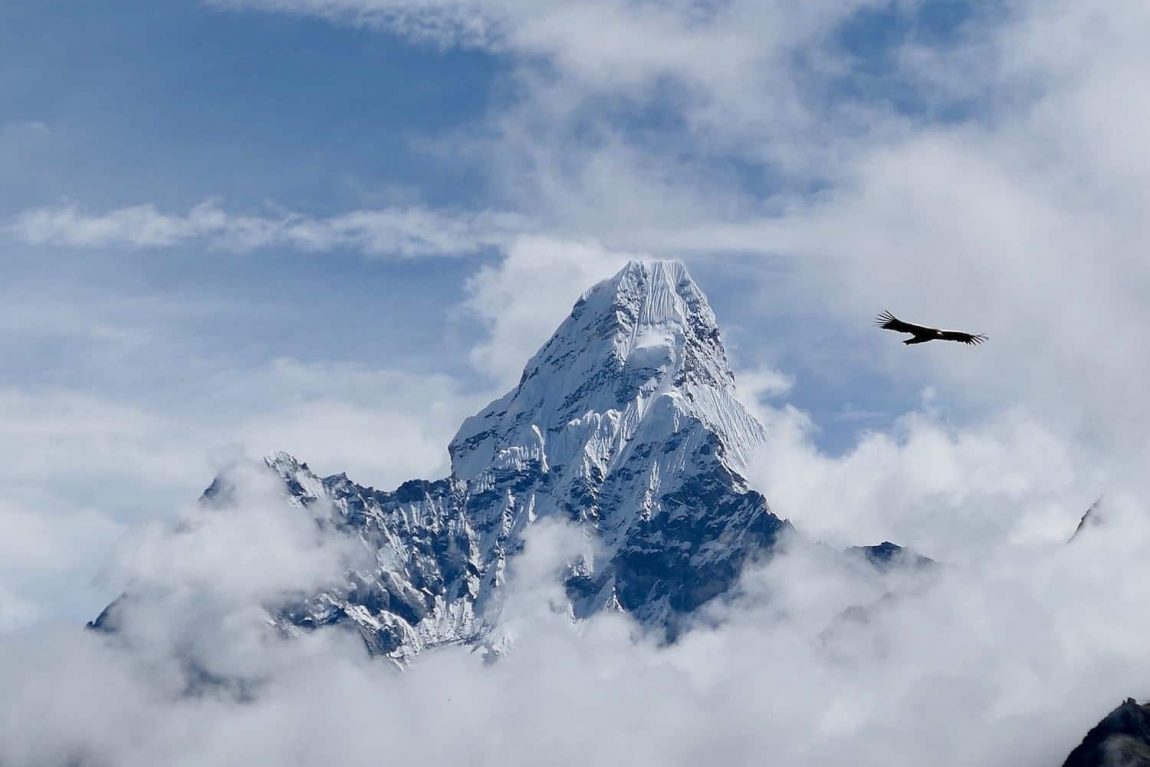 Photo by Ben Lowe on Unsplash

The Himalayas, also Himalaya, is a mountain range in Asia separating the plains of the Indian subcontinent from the Tibetan Plateau. The Himalayan range is home to some of the planet’s highest peaks, including the highest, Mount Everest. The Himalayas include over a hundred mountains exceeding 7,200 metres in height. By contrast, the highest peak outside Asia—Aconcagua, in the Andes— is 6,961 metres tall. The Himalayas have profoundly shaped the cultures of South Asia.