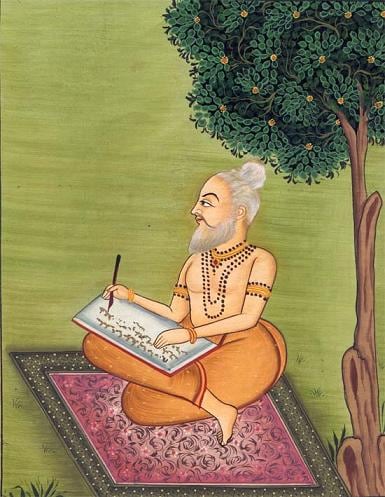 Hinduism is the predominant religion of the Indian subcontinent. Hinduism includes Shaivism, Vaishnavism and Śrauta among numerous other traditions. Among other practices and philosophies, Hinduism includes a wide spectrum of laws and prescriptions of “daily morality” based on karma, dharma, and societal norms. Hinduism is a conglomeration of distinct intellectual or philosophical points of view, rather than a rigid common set of beliefs.