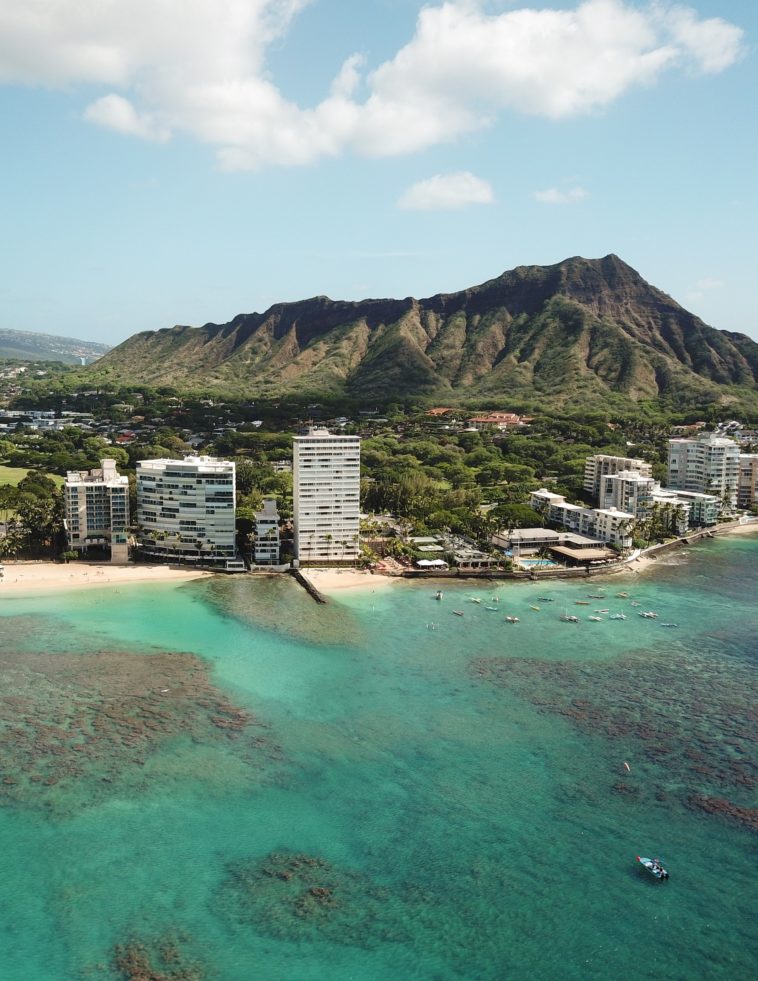 Honolulu /ˌhoʊnoʊˈluːluː/; Hawaiian: hono’lulu is the state capital and the most populous city of the U.S. state of Hawaii. Known worldwide as a major tourist destination, Honolulu is the main gateway to Hawaii and a major gateway into the United States of America. It is also a major hub for international business, military defense, as well as famously being host to a diverse variety of east-west and Pacific culture, cuisine, and traditions. Honolulu is the southernmost major U.S. city.