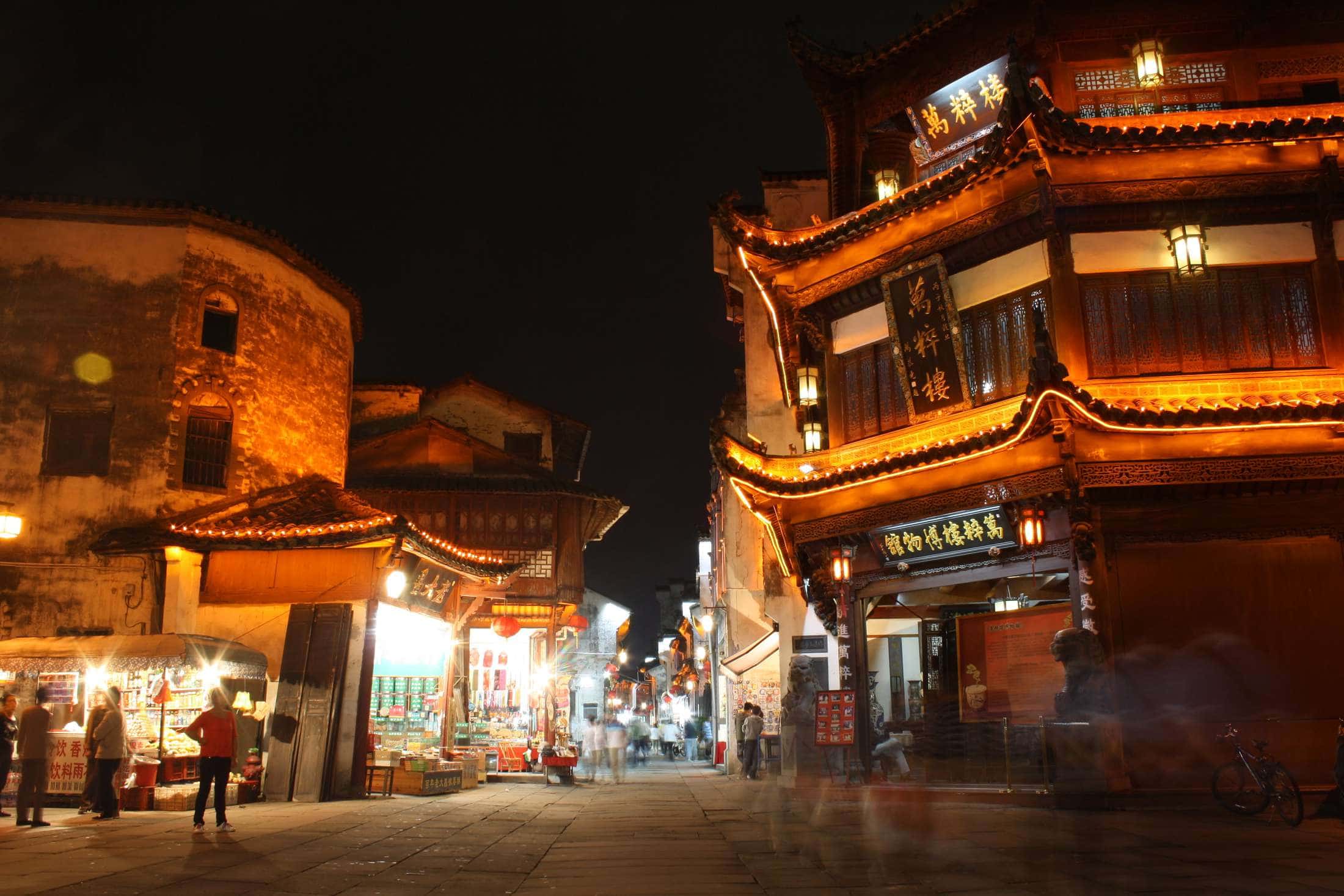 Huangshan, is a prefecture-level city in southern Anhui province, People’s Republic of China. Huangshan means Yellow Mountain in Chinese and the city is named after the famously scenic Yellow Mountains which cover much of the city’s vast geographic expanse. The prefectural city of Huangshan includes three urban districts and four counties. The urban center of Huangshan was originally the city of Tunxi, and is now called Tunxi District.