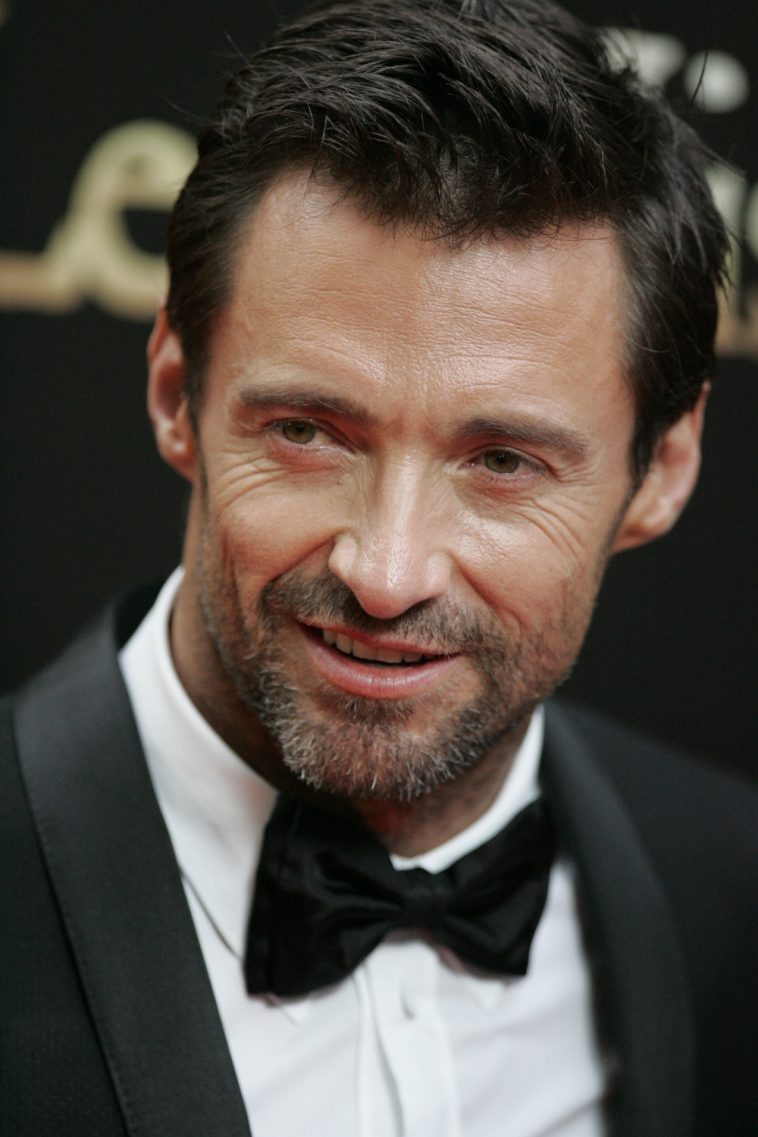 Hugh Michael Jackman (born 12 October 1968) is an Australian actor and producer who is involved in film, musical theatre, and television. Jackman has won international recognition for his roles in major films, notably as superhero, period, and romance characters. He is known for his long-running role as Wolverine in the X-Men film series, as well as for his leads in Kate & Leopold, Van Helsing, The Prestige, Australia, Real Steel, and Les Misérables.