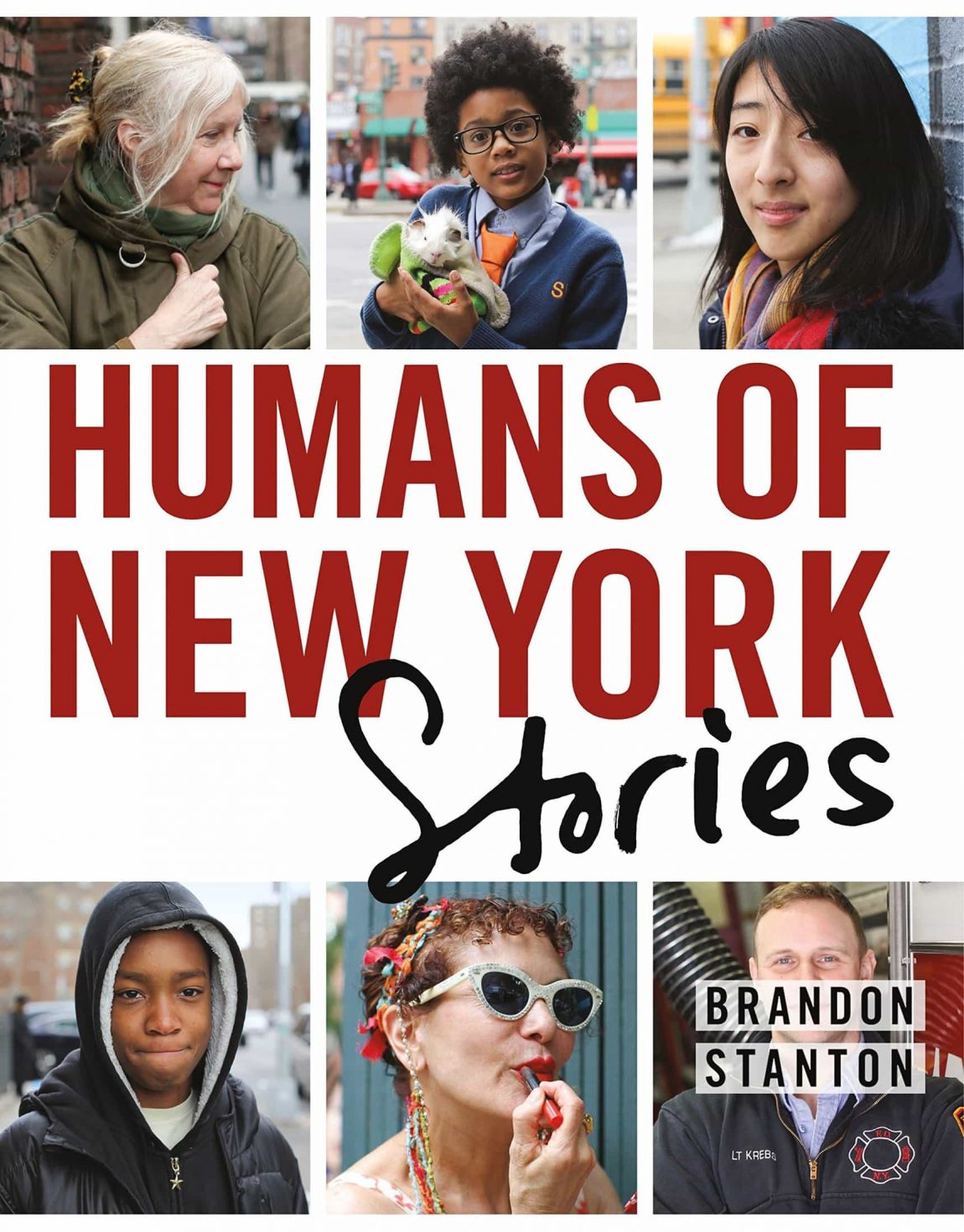 Humans of New York (acronym HONY) is a photography blog featuring artistic street portraits taken in New York City. Started in November 2010 by photographer Brandon Stanton, over 5,000 portraits have been gathered thus far. Stanton has walked the streets of New York City every day, making portraits of strangers. Stanton, who grew up in Atlanta and attended the University of Georgia, came to New York after a three-year stint as a bond trader in Chicago.