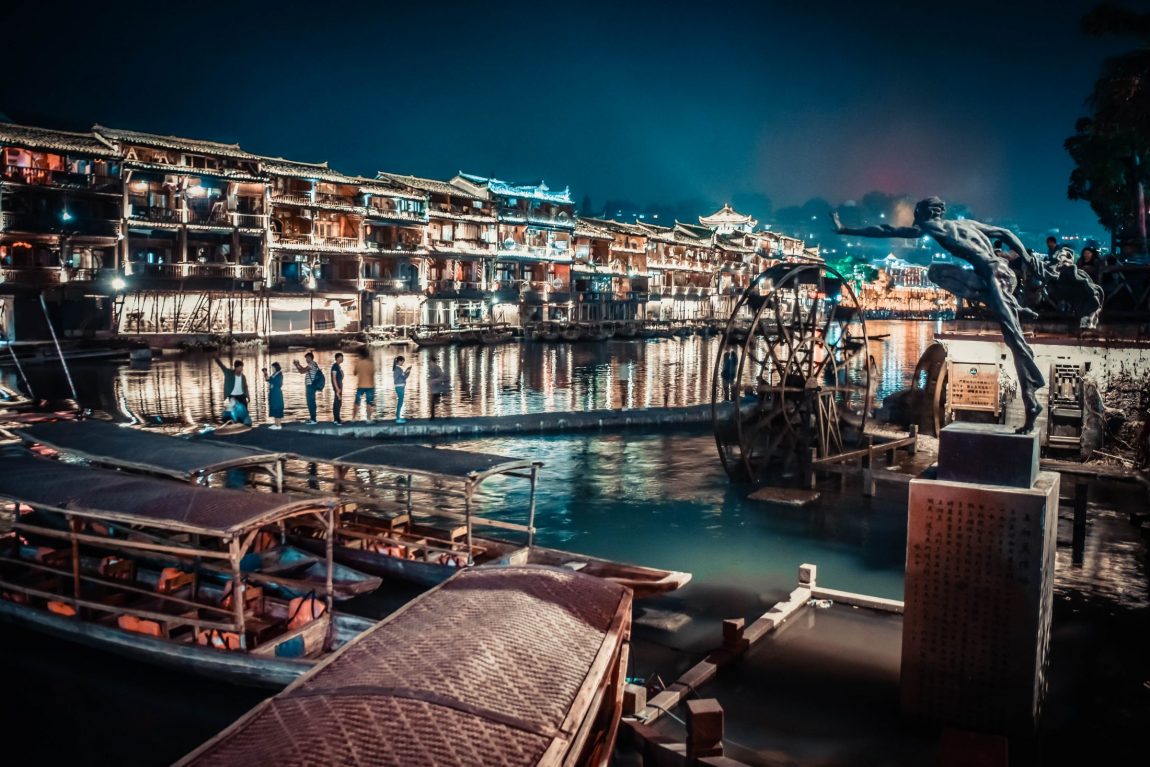 Hunan is a province of the People’s Republic of China, located in the south-central part of the country to the south of the middle reaches of the Yangtze River and south of Lake Dongting (hence the name Hunan, which means “south of the lake”). Hunan is sometimes called and officially abbreviated as “湘” for short, after the Xiang River which runs through the province.