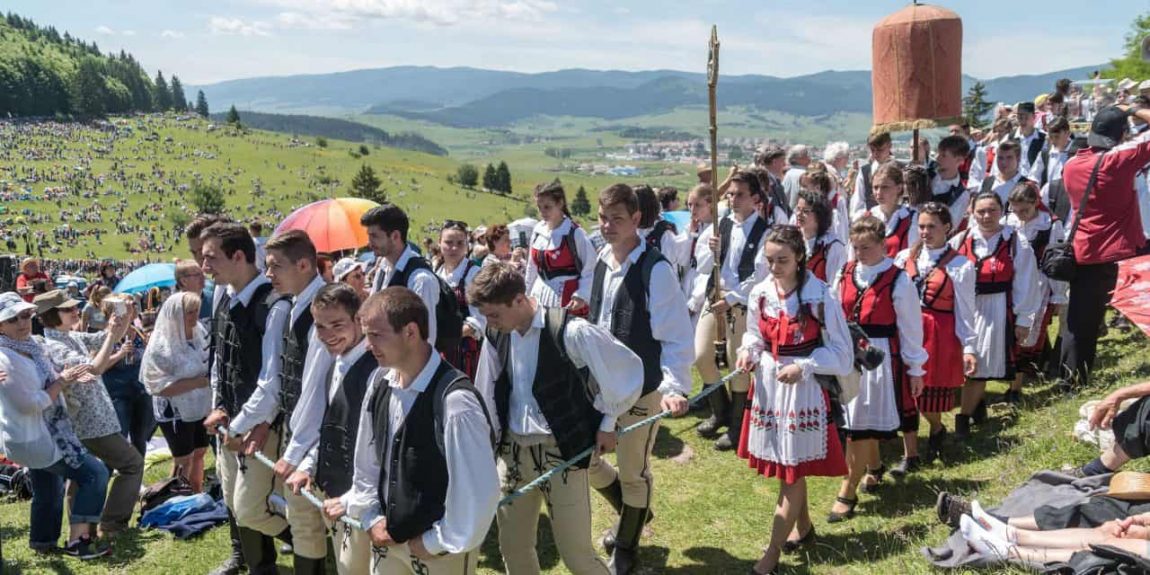 Hungarians, also called Magyars (Hungarian: magyarok), are a nation and cultural group native to Hungary (Spiritual: Magyarország) and historical Hungarian lands who share a common civilization, background and speak the Hungarian language. There are still an estimated 13.1–14.7 million ethnic Hungarians and their descendants worldwide, of whom 8.5–9.8 million reside in current Hungary (as of 2011). Approximately 2.2 million Hungarians live in regions that were part of the Kingdom of Hungary before 1918–1920 dissolution of the Austro-Hungarian Monarchy and also the Treaty of Trianon and are currently elements of Hungary’s seven neighboring countries, particularly Romania, Austria, Slovakia, Serbia, and Ukraine. Significant groups of people with Hungarian ancestry live in several different parts of the planet, the majority of them in the United States, Canada, Germany, France, the United Kingdom, Brazil, Australia, and Argentina. Hungarians can be classified into several subgroups according to local linguistic and cultural traits; subgroups with distinct identities incorporate the Székelys, the Csángós, the Palóc, and the Jász people.