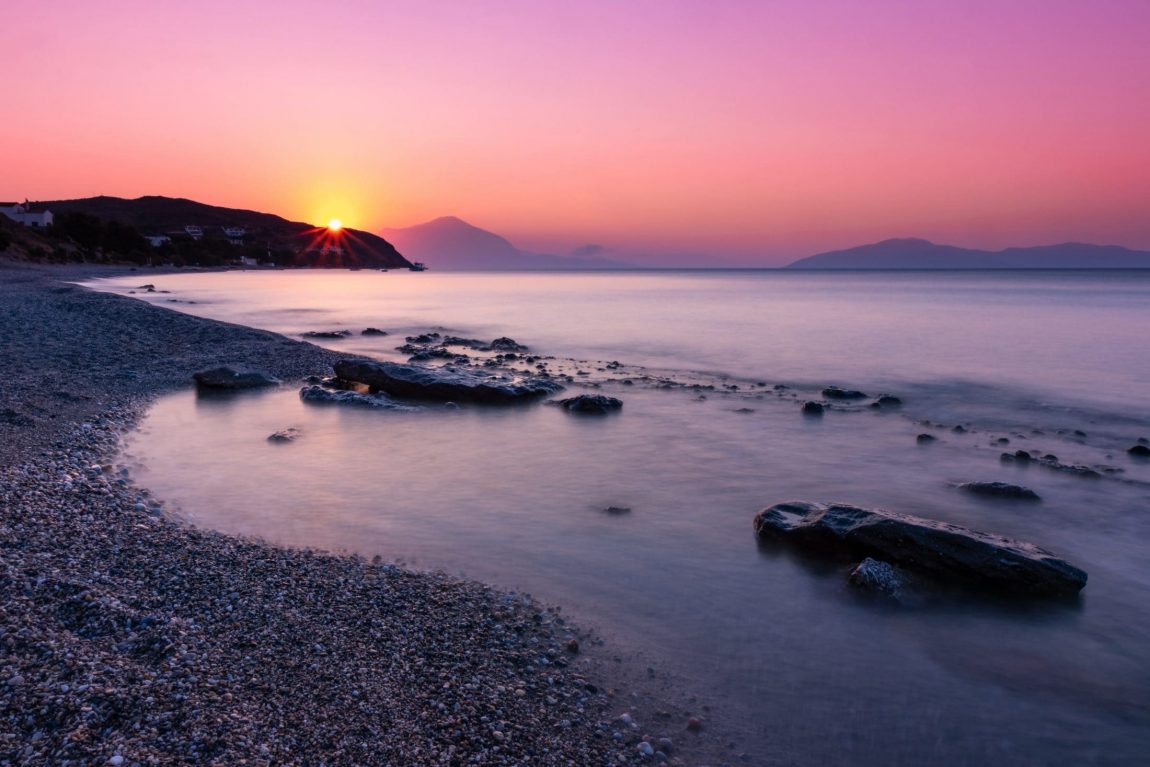 Icaria, also spelled Ikaria, is a Greek island in the Aegean Sea, 10 nautical miles (19 km) southwest of Samos. It derived its name from Icarus, the son of Daedalus in Greek mythology, who fell into the sea nearby. Administratively the island forms a separate municipality within the Ikaria regional unit, which is part of the North Aegean region. The principal town of the island and seat of the municipality is Agios Kirykos. The historic capitals of the island include Oenoe and Evdilos.