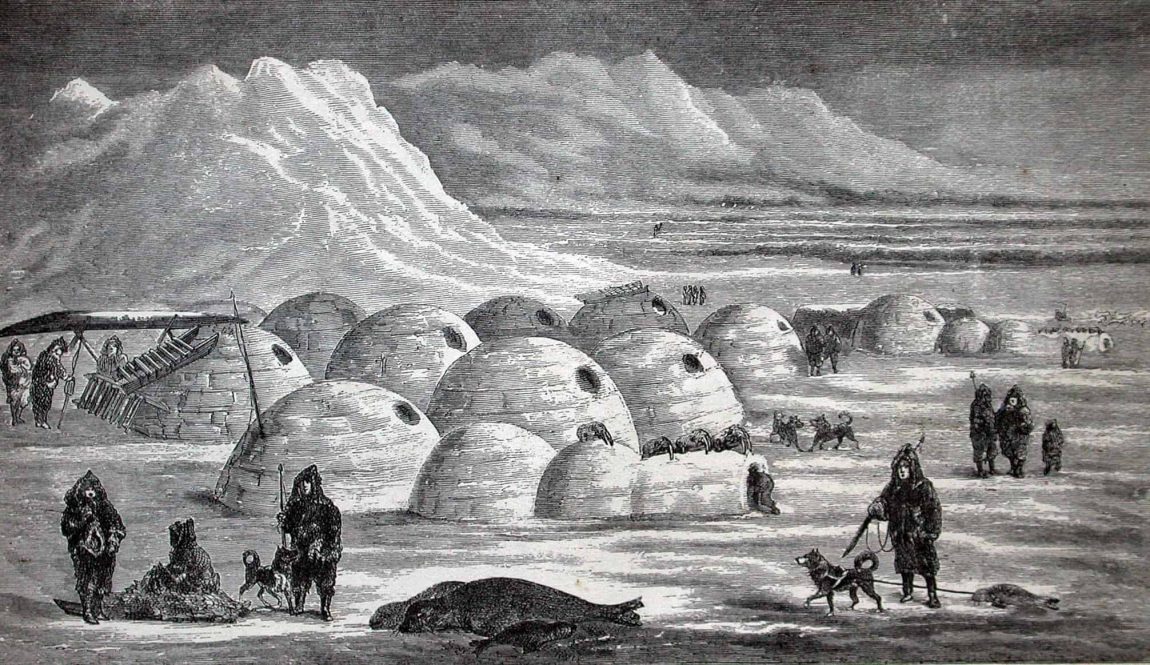 An igloo (or snowhouse is a type of shelter built of snow, originally built by the Inuit. Although igloos are usually associated with all Inuit, they were predominantly constructed by people of Canada’s Central Arctic and Greenland’s Thule area. Other Inuit people tended to use snow to insulate their houses, which were constructed from whalebone and hides. Snow is used because the air pockets trapped in it make it an insulator.