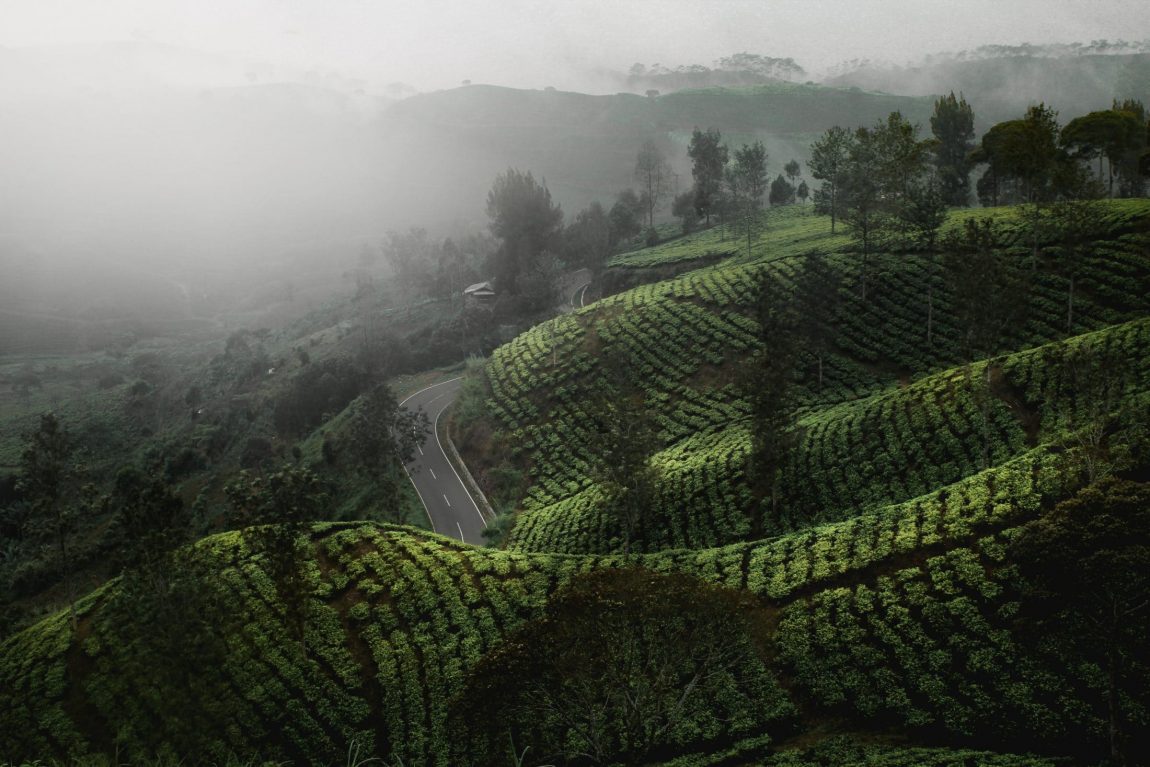 Indonesia, officially the Republic of Indonesia, is a country in Southeast Asia and Oceania. Indonesia is an archipelago comprising approximately 17,508 islands. It has 34 provinces with over 238 million people, and is the world’s fourth most populous country. Indonesia is a republic, with an elected legislature and president. The nation’s capital city is Jakarta. The country shares land borders with Papua New Guinea, East Timor, and Malaysia.