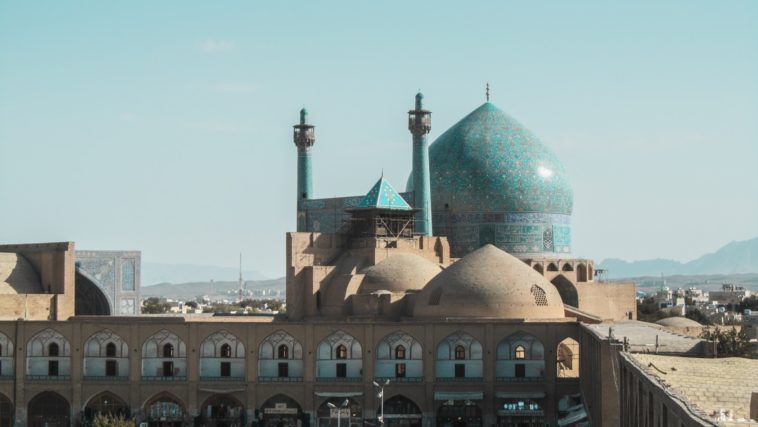 Isfahan, historically also rendered in English as Ispahan, Sepahan or Hispahan, is the capital of Isfahan Province in Iran, located about 340 km south of Tehran. It has a population of 1,583,609 and is Iran’s third largest city after Tehran and Mashhad. The Isfahan metropolitan area had a population of 3,430,353 in the 2006 Census, the second most populous metropolitan area in Iran after Tehran.