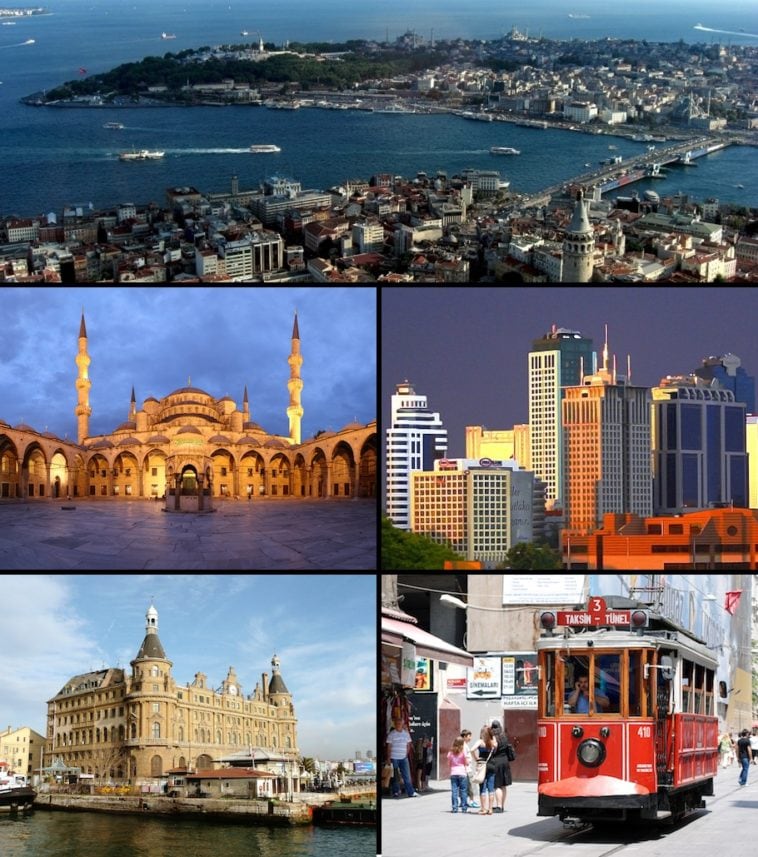 Istanbul is the largest city in Turkey, constituting the country’s economic, cultural, and historical heart. With a population of 13.9 million, the city forms one of the largest urban agglomerations in Europe and is among the largest cities in the world by population within city limits. Istanbul’s vast area of 5,343 square kilometers is coterminous with Istanbul Province, of which the city is the administrative capital.