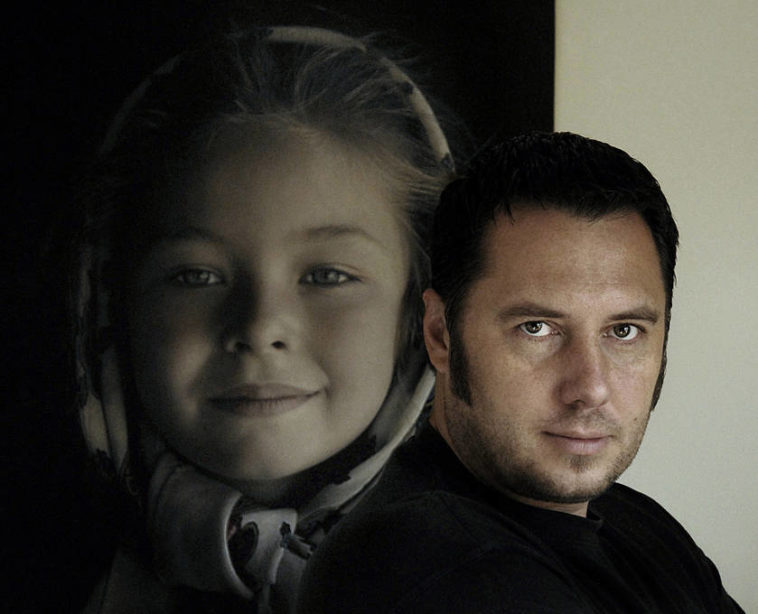 Istvan Kerekes is a Hungarian photographer who was born in 1977. He has lived in Mosonmagyaróvár since 2007 and takes part in many international photo contests as jury member or president of the jury. His photos have been shown all over the world, including more than 85 countries on 6 different continents. Istvan has won 3100 prizes and awards at international and national photo contests since 2012. He is a member of MAFOSZ (Magyar Fotografia Egyesület) and naturArt (Néprajzi Múzeum Alapítvány).