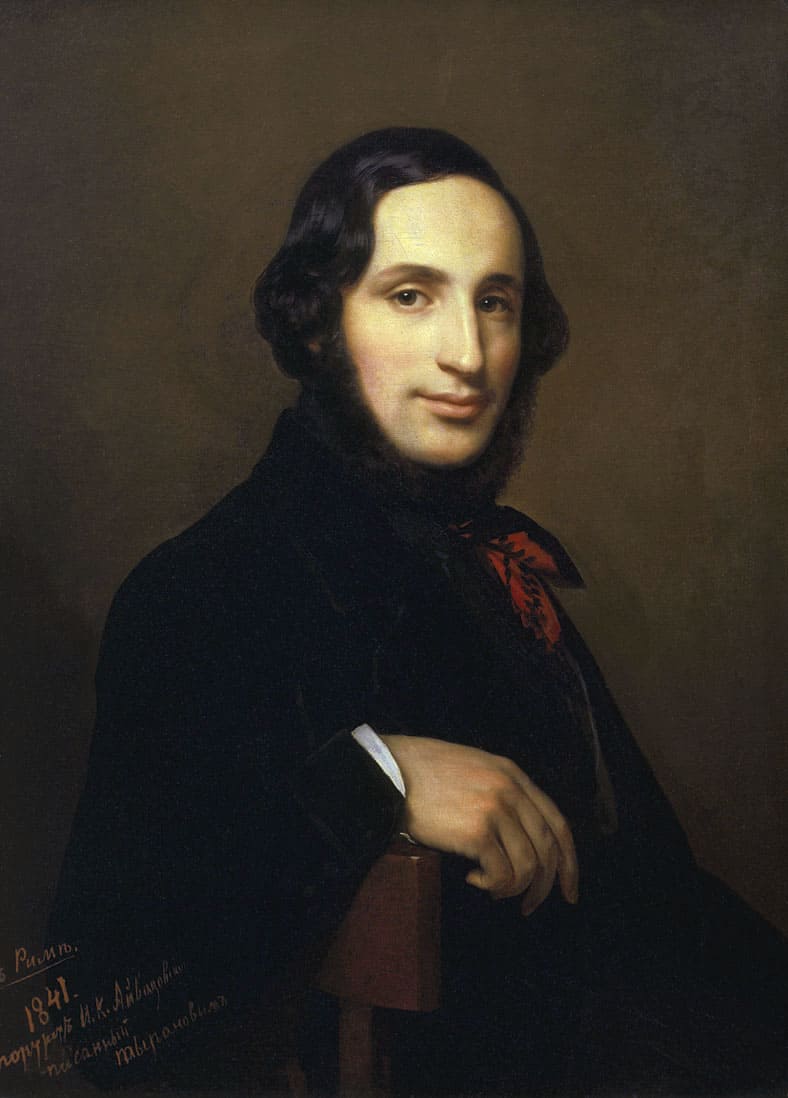 Ivan Aivazovsky (Armenian: Հովհաննես Այվազովսկի Hovhannes Aivasovsky, originally Aivazian; Russian: Иван Константинович Айвазовский) (July 29, 1817 – May 5, 1900) was a Russian world-renowned painter living and working in Crimea, most famous for his seascapes, which constitute more than half of his paintings. Aivazovsky is widely considered as one of the greatest seascape painters of all times.