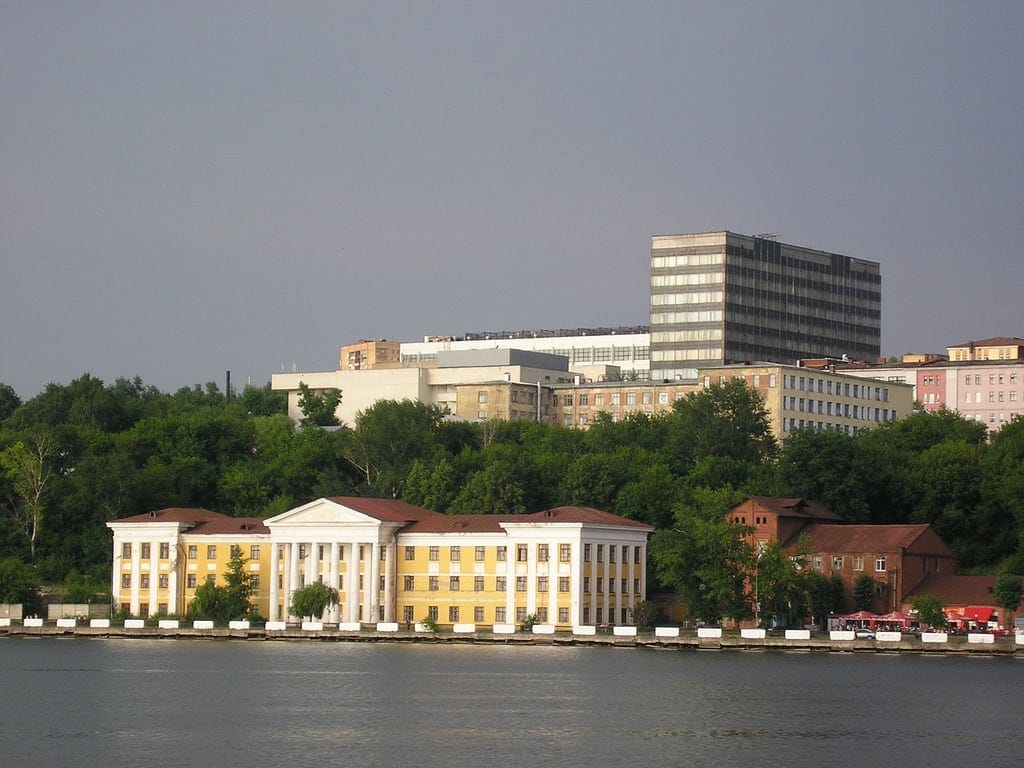 Izhevsk is the capital city of the Udmurt Republic, the Russian Federation, lying along the Izh River. From 1984 to 1987, the city was named Ustinov. The largest city in Udmurtia, the city proper, covering 122 square miles (315 square kilometers), has an estimated population of about 628,000 according to the 2010 Census, making it the 19th largest city in Russia. Izhevsk is a major hub of industry, commerce, politics, culture and education in Volga Region.