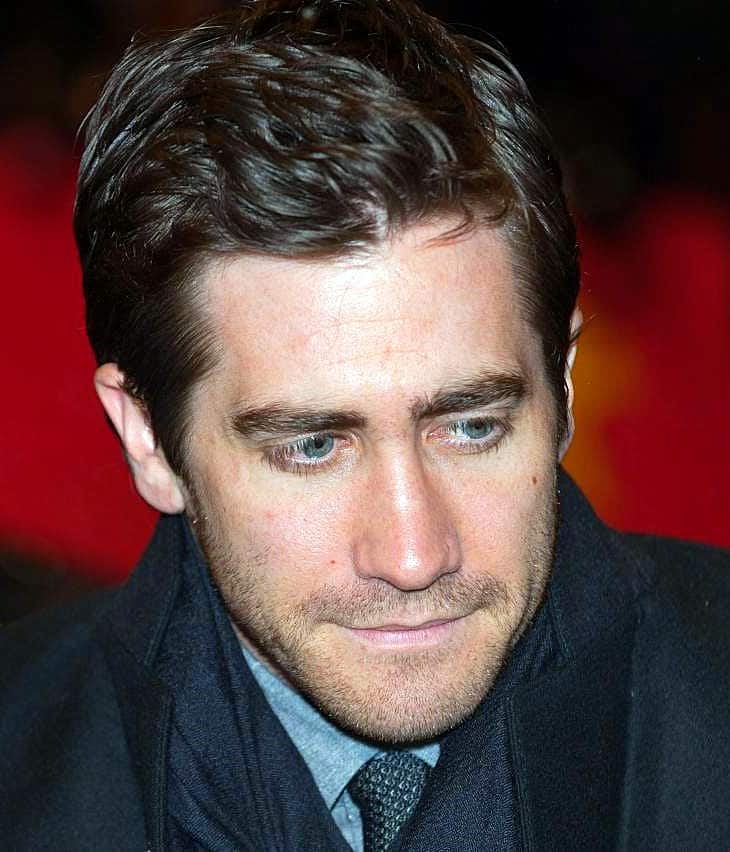 Jacob Benjamin “Jake” Gyllenhaal is an American actor. The son of director Stephen Gyllenhaal and screenwriter Naomi Foner, Gyllenhaal began acting at the age of ten. Following his first lead role in 1999’s October Sky, he starred in the indie cult hit Donnie Darko (2001), in which he played a psychologically troubled teenager alongside his older sister, actress Maggie Gyllenhaal. In 2002, he starred in another indie film, The Good Girl, alongside actress Jennifer Aniston.