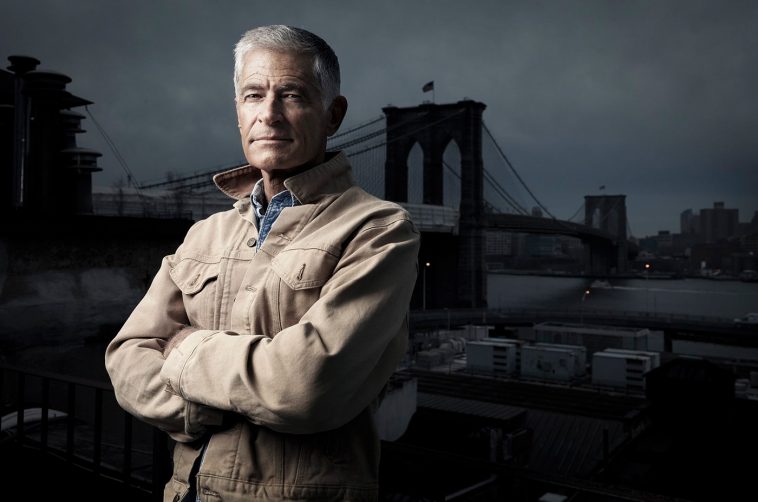 James Nachtwey (born March 14, 1948) is an American photojournalist and war photographer. He grew up in Massachusetts and graduated from Dartmouth College, where he studied Art History and Political Science (1966–70). He has been awarded the Overseas Press Club’s Robert Capa Gold Medal five times. In 2003, he was injured by a grenade in an attack on his convoy while serving as a Time contributing correspondent in Baghdad, from which he has made a full recovery.