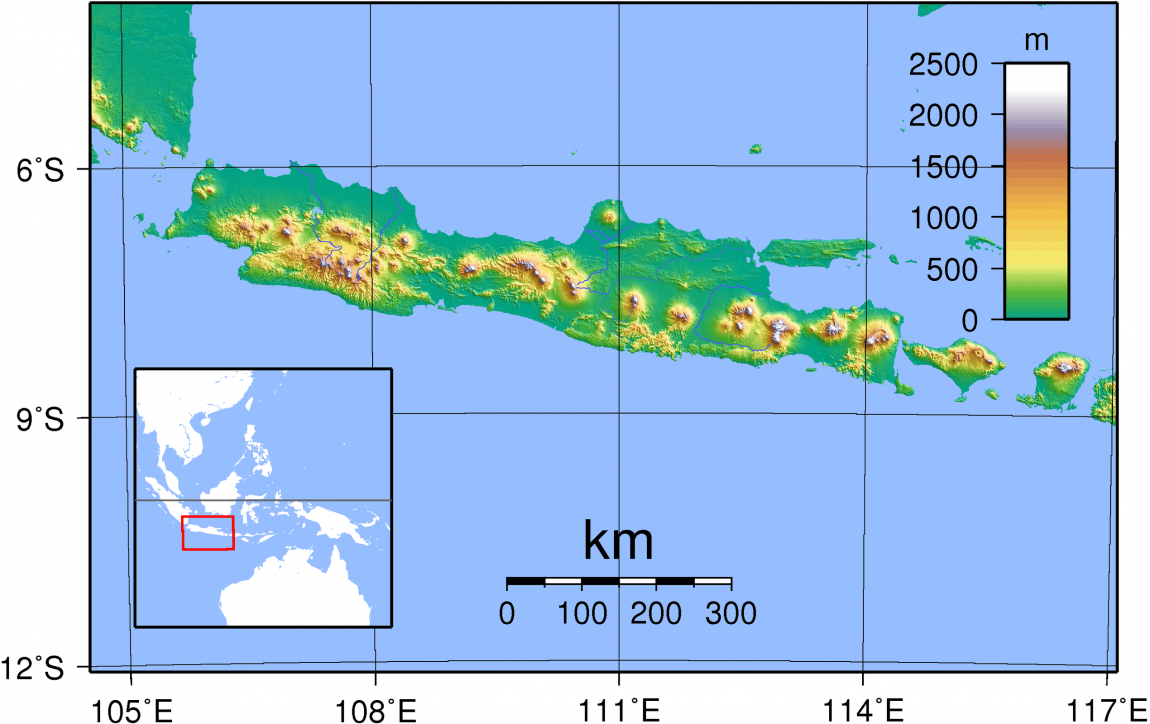 Java is an island of Indonesia. With a population of 135 million (excluding the 3.6 million on the island of Madura which is administered as part of the provinces of Java), Java is the world’s most populous island, and one of the most densely-populated places on the globe. Java is the home of 60 percent of the Indonesian population. The Indonesian capital city, Jakarta, is located on western Java. Much of Indonesian history took place on Java.