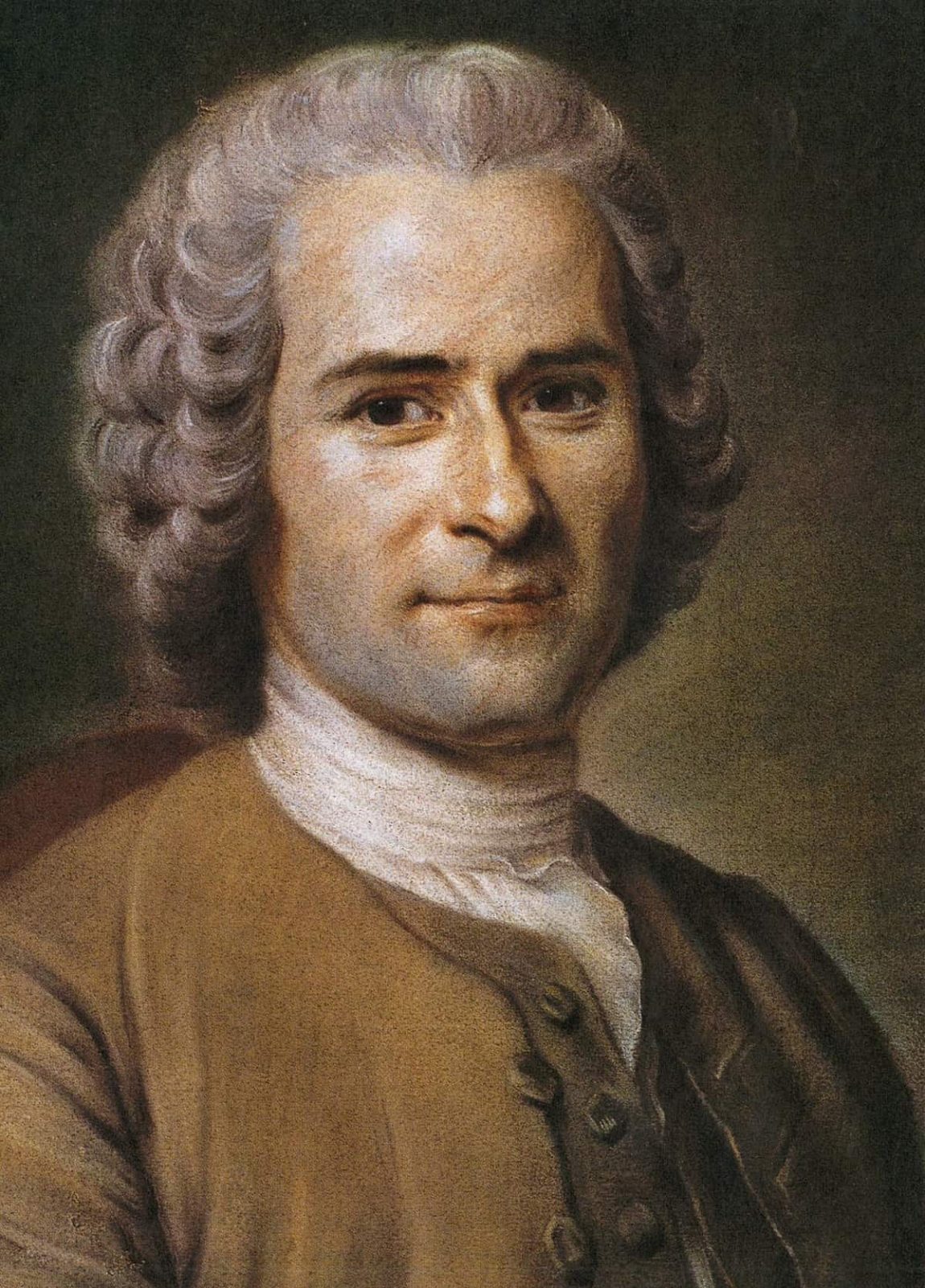 Jean-Jacques Rousseau (28 June 1712 – 2 July 1778) was a Genevan philosopher, writer, and composer of 18th-century Romanticism of French expression. His political philosophy influenced the French Revolution as well as the overall development of modern political, sociological, and educational thought. Rousseau’s novel Émile: or, On Education is a treatise on the education of the whole person for citizenship.