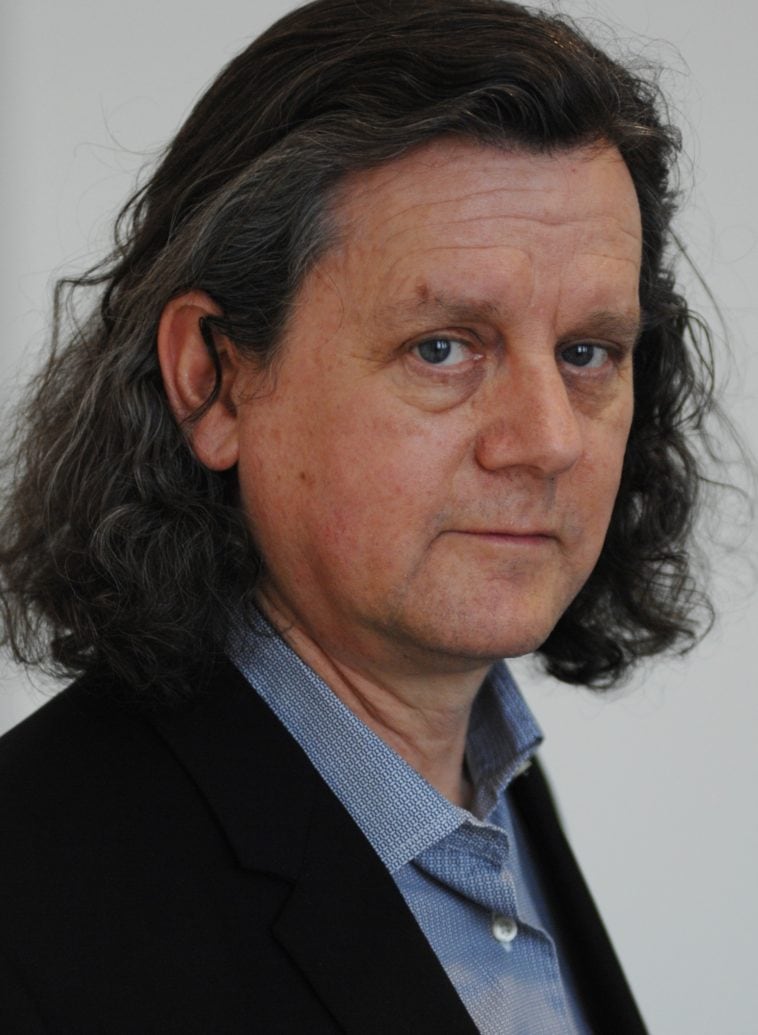 Jeffrey “Jeff” Wall, OC, RSA (born September 29, 1946) is a Canadian artist best known for his large-scale back-lit cibachrome photographs and art history writing. Wall has been a key figure in Vancouver’s art scene since the early-1970s. Early in his career, he helped define the Vancouver School and he has published essays on the work of his colleagues and fellow Vancouverites Rodney Graham, Ken Lum and Ian Wallace.