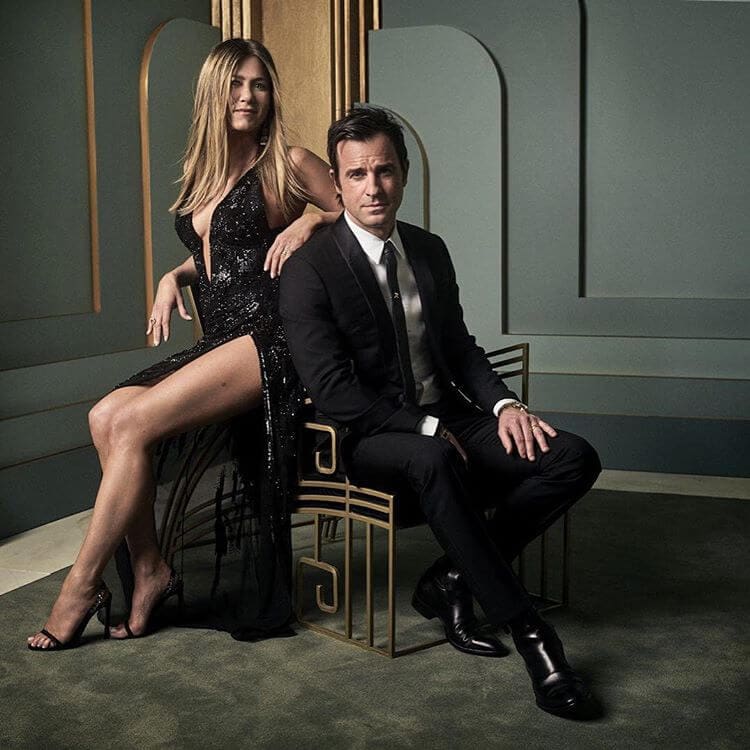 Jennifer Joanna Aniston (born February 11, 1969) is an American actress, film director, and producer. Aniston gained worldwide recognition in the 1990s for portraying Rachel Green on the television sitcom Friends, a role which earned her an Emmy Award, a Golden Globe Award, and a Screen Actors Guild Award. Aniston has also enjoyed a successful Hollywood film career.