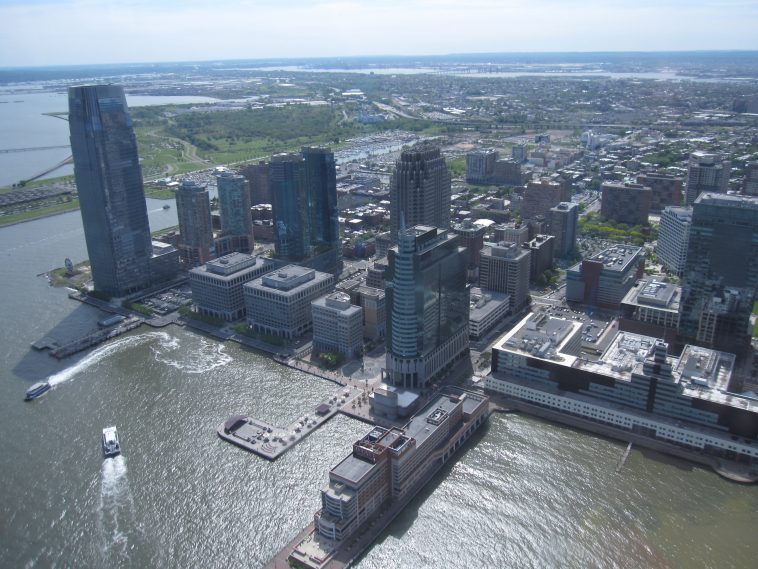 Jersey City is the seat of Hudson County, New Jersey, United States. As of the 2010 United States Census, the population of Jersey City was 247,597, making it the second-most populous city in New Jersey. Part of the New York City metropolitan area, Jersey City lies across from Lower Manhattan between the Hudson River and Upper New York Bay and the Hackensack River and Newark Bay.