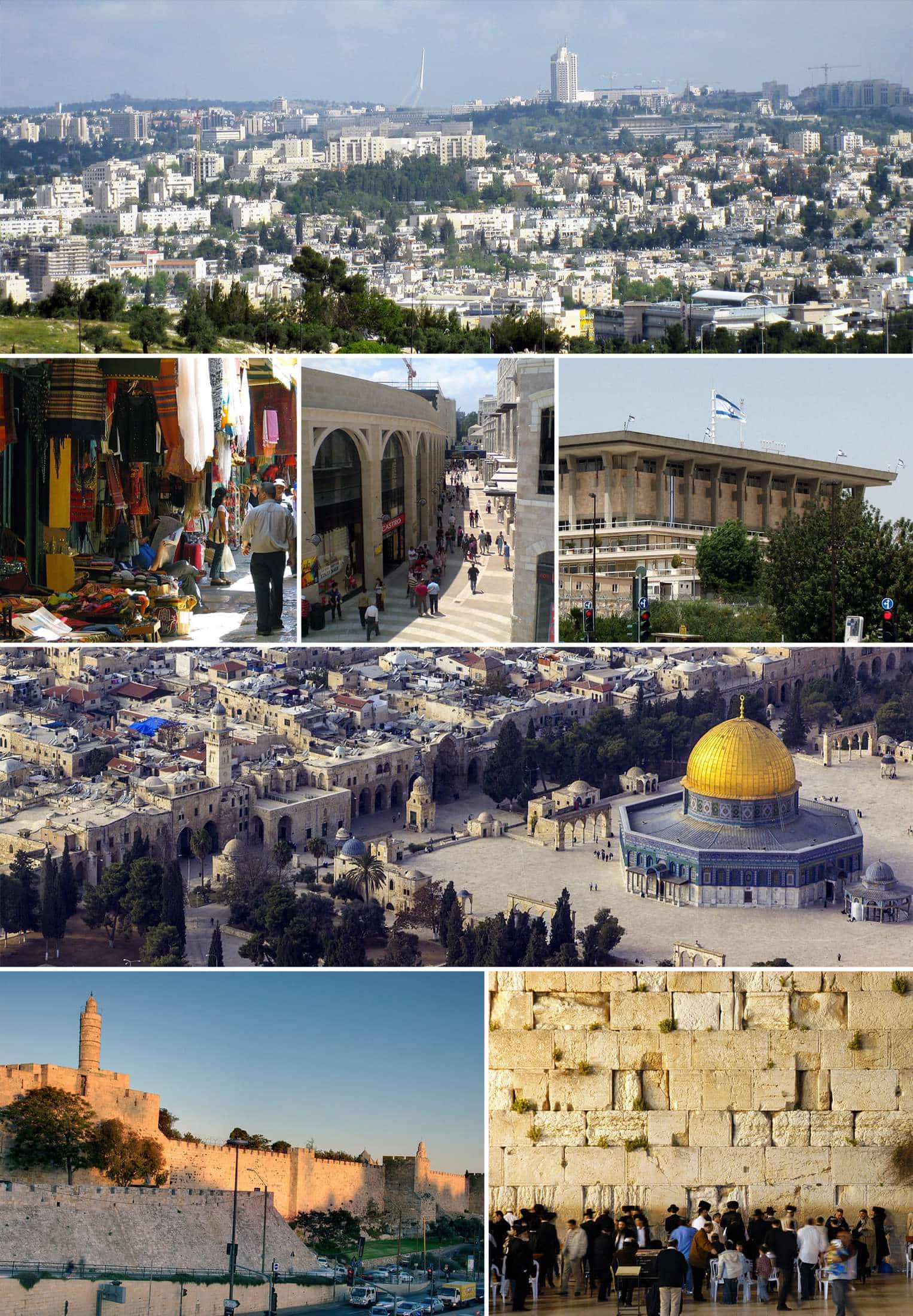 Jerusalem is the capital of Israel, though not internationally recognized as such, and one of the oldest cities in the world. It is located in the Judean Mountains, between the Mediterranean Sea and the northern edge of the Dead Sea. It is Israel’s largest city in both population and area, if East Jerusalem is included, with a population of 801,000 residents over an area of 125.1 km . Jerusalem is also a holy city to the three major Abrahamic religions—Judaism, Christianity and Islam.